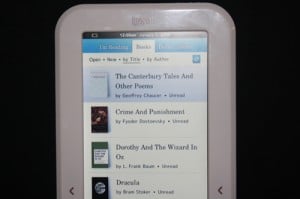 We just managed to get our hands on the new Sharper Image Literati color e-reader! It's one of the oddest ones we have ever played with, from a design point of view. It's powered by Kobo, and for the price, it may be a winner.Let's talk hardware before we get into our thoughts of the device. It features a full QWERTY keyboard, with a full line of numbers at the top. It also … END_OF_DOCUMENT_TOKEN_TO_BE_REPLACED 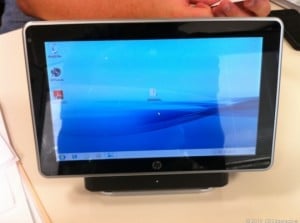 While some of the most expected tablet devices like the Galaxy Pad from Samsung or the PlayBook from Research in Motion have already been launched while many more are on the verge of making their debut, Hewlett Packard, one of the most prominent names in the world of computers, continues to drag its feet when it comes to actually producing a tablet for the mass market. And it's … END_OF_DOCUMENT_TOKEN_TO_BE_REPLACED 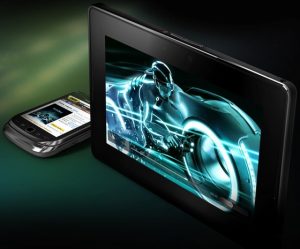 It was in August that we had first reported of such a move on part of Research In Motion - that they now have access to the QNX Operating System after having acquired the QNX Software Systems, which will be made the default OS in all future products from the Canada based company. While we all know the recently launched tablet PC - PlayBook - from RIM employs a version of the … END_OF_DOCUMENT_TOKEN_TO_BE_REPLACED 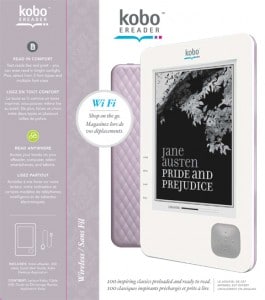 Kobo has announced today that they are offering a new wireless version of the popular Kobo e-Reader for $139 and it is now available for pre-order.The new Kobo e-Reader WIFI edition provides a longer battery life, upgraded hardware with faster performance and a sharper e-link screen. It will also be available new colors! The new colors are Onyx, Porcelain with Metallic … END_OF_DOCUMENT_TOKEN_TO_BE_REPLACED

We do not often see more then one Tablet PC issued from a company, but Japanese company Onkyo is soon unveiling three little dandy's that all run Windows 7!Although these tablets do not have slick marketing names such as the "Tablet of Doom" or "The Superman Tablet" they instead are known as the Onkyo TW117A4, TW217A5 and TW317A5. I know. Endearing, right?The TW117A4 … END_OF_DOCUMENT_TOKEN_TO_BE_REPLACED 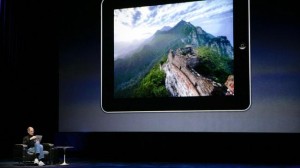 Before you start jumping for joy, this are what the rumor mills are churning out these days and nothing is confirmed as yet. But what seems most interesting is that the next iPad to come out of the Apple orchard is getting neck deep in rumors with each passing day. First there were reports of a smaller 5 and 7 inch iPad to be in the making and is predicted to be launched at the … END_OF_DOCUMENT_TOKEN_TO_BE_REPLACED 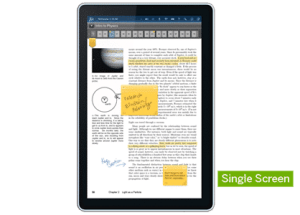 Dual screened tablets have always turned out to be more of a crowd favorite than their single screened counterparts and the Kno tablet with dual screens has its fair share of public interest ever since it first made its appearance at the D8 show this year. Also, the going has never been smooth for tablets with a dual screen and recent history has been ample proof of that. Of … END_OF_DOCUMENT_TOKEN_TO_BE_REPLACED 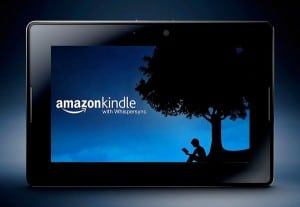 The tablet device that Research In Motion was rumored to be developing is finally out and it seems Apple's iPad now has some serious competition to deal with, what with the Samsung's Galaxy Tab being out in the fray. However, to have a viable ecosystem that caters to all the requirements of tablet users is the other factor that is more important than having just one brilliant … END_OF_DOCUMENT_TOKEN_TO_BE_REPLACED 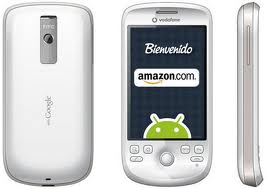 There are swirling rumors that Amazon is working on two different things, its own dedicated app store and an Android driven Tablet PC.Tipsters right across the border in Seattle Washington and popular website Techcrunch has offered up a bevy of information about the new Amazon Android Service. First of all, it's Amazon's own store that will be viable in its own right, but … END_OF_DOCUMENT_TOKEN_TO_BE_REPLACED

The biggest newsto come from this year's Research In Motion's DevCon event has been, of course, the release of the new Playbook tablet (see below). But that hasn't been all the big news.RIM has also been happy to talk to developers and press about three important new software 'plays' that'll be brought to most RIM devices. The three new developments are: WebWorks (an app … END_OF_DOCUMENT_TOKEN_TO_BE_REPLACED

We just covered the official launch of Research in Motions highly anticipated Blackberry Playbook Tablet at the Devon conference in San Francisco. On stage after the main event was our friends at Kobo, who have partnered with RIM to provide a E-Reading social service for the device!Kobo will be integrating an e-reading service using the core elements of the popular … END_OF_DOCUMENT_TOKEN_TO_BE_REPLACED