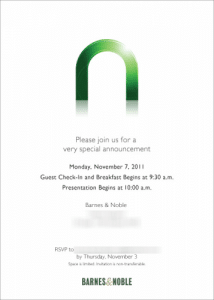 Barnes & Noble has just started sending out invites for a special event on November 7 that will act as the launchpad of a new generation of the Nook Color. This pretty much confirms what has been mentioned here in previous articles. The event is planned in New York, though what is also of note is that B&N has nowhere mentioned the entirety of the event is centered … END_OF_DOCUMENT_TOKEN_TO_BE_REPLACED 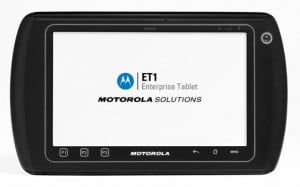 Business folks in Asia looking for a tablet PC to further streamline their operations can now do so with the new ET1 enterprise tablet that Motorola has made available to this part of the world. With a 7 inch display, the ET1 tablet device has been built every bit to perform its intended role even in harsh industrial environments. So it's not only the customary Gorilla Glass … END_OF_DOCUMENT_TOKEN_TO_BE_REPLACED 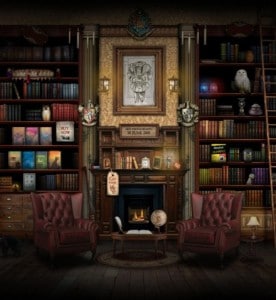 As we come up on the launch of one of the most revolutionary reading concepts since the dedicated e-reader device, a launch that blends the worlds of social media, digital content, and the story lines of one of the most successful literary series of all time, more authors and readers are starting to question: “What else can a book do for me?”While Pottermore is still in its … END_OF_DOCUMENT_TOKEN_TO_BE_REPLACED 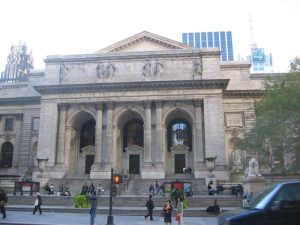 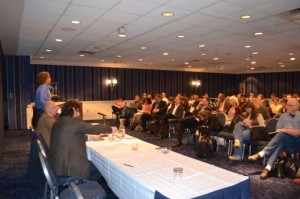 Several publicists were on hand at the SelfPub BookExpo last weekend to explain their services to the authors in attendance and GoodEReader.com. Representatives from Authoright and Smith Publicity answered questions and spoke to potential clients about what a publicist can do for an indie author.Corinne Liccketto, Sales and Marketing Manager and Book Publicist with Smith … END_OF_DOCUMENT_TOKEN_TO_BE_REPLACED 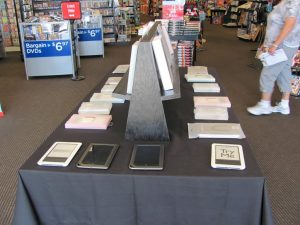 Barnes and Noble is getting geared up for the holiday season and will put more emphasis on the Nook line of e-readers. In over 50 of its top locations in the United States the company is doubling the size of the area devoted to Nook retail sales.In a typical Barnes and Noble store the Nook area comprises of E-Readers, screen protectors, cases and other accessories. In most … END_OF_DOCUMENT_TOKEN_TO_BE_REPLACED

The Kobo Vox is officially delayed until November 7th 2011! If you have pre-ordered it from Chapters, Indigo or Kobo you will not have it delivered until after the 7th.Many people have sent us email telling us that Kobo had officially let them know about the delay. While others still have not received an email or confirmation of their shipment whom had ordered it two weeks … END_OF_DOCUMENT_TOKEN_TO_BE_REPLACED 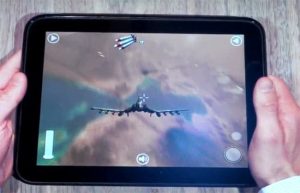 The HP TouchPad, it seems, just refuses to die down. The tablet running WebOS has already been through its last rites, but it's back again one more time. Also, going by the way the TouchPad saga has been unfolding, no body knows for sure if this is the last that we are seeing of the HP tablet device.Coming to the latest TouchPad appearance, one would be able to pick up the … END_OF_DOCUMENT_TOKEN_TO_BE_REPLACED 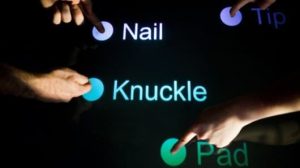 Tablet PCs or any other device that function on the perception of human touch all behave in much the same manner. This in the sense that for a touchscreen device, a touch is always a touch and no matter which part of the body is used to make the touch, it will always yield the same result. As such, an inherent disadvantage with touchscreen devices is that the screen recognizes … END_OF_DOCUMENT_TOKEN_TO_BE_REPLACED 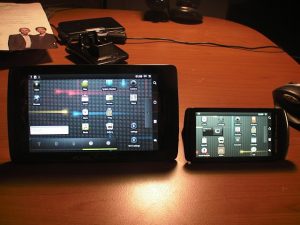 If you have loved the Archos Gen8 line of tablet PCs, chances are that you will fall in love with it all over again. The French manufacturer of the tablets has come up with an update that promises some cool enhancements to the tablet PCs.The tablet will now have USB camera support, as well as the ability to recalibrate the accelerometer without the need of rebooting. The … END_OF_DOCUMENT_TOKEN_TO_BE_REPLACED

Dell’s Malaysian site had first given a sneak preview of their Latitude ST tablet last weekend, and though that has since been quickly removed, the indication has been all too clear. After having thus been pseudo-confirmed, Dell has now finally introduced the 10 inch tablet running Windows. Also, unlike its earlier 10 inch tablet offering, the Streak 10 Pro, the Latitude ST … END_OF_DOCUMENT_TOKEN_TO_BE_REPLACED