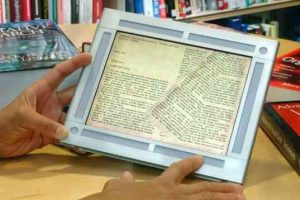 Next year is already underway in parts of the world, but the predictions for publishing trends in the coming year are still rolling in. One blog post today still holds on to the belief that the rise in ebook sales will actually mean the death of paper within the next five years, despite popular industry belief that paper and digital will both survive well into the … END_OF_DOCUMENT_TOKEN_TO_BE_REPLACED 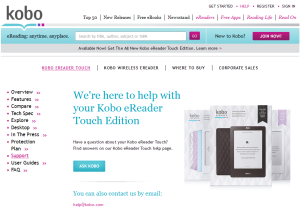 Kobo Customer Service is a wicked and harsh mistress! You only have to look as far as a few of our posts HERE and HERE with thousands of comments to see peoples utter disdain on the entire Kobo customer service experience. The company outsources all of its support to India and most of the call center representatives have never had a Kobo in their hands, in their life. This … END_OF_DOCUMENT_TOKEN_TO_BE_REPLACED 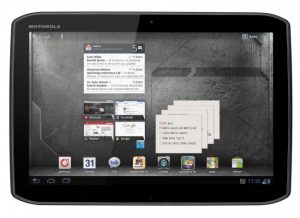 If you want to ring in the new year in style and speed, you only have to look as far as a tablet with a LTE connection. This gives you a tremendous boost in connection and data transfer speeds and now is a good time to buy. Verizon is giving a $50 discount on the DROID XYBOARD, Samsung Galaxy Tab 10.1 and a few others. You can check out what tablets are discounted in your … END_OF_DOCUMENT_TOKEN_TO_BE_REPLACED 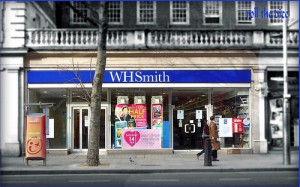 WH Smith is a UK based bookstore that sells ebooks and many people have been doing business with the company. We reported a few months ago that the company has entered into an agreement with Kobo and will divert all existing members to shopping with the new website. WH Smith has been sending emails to its customers for around a month prompting them to backup their ebook … END_OF_DOCUMENT_TOKEN_TO_BE_REPLACED 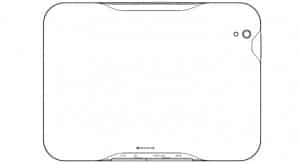 Early next year there is high probability of Pantech launching its first Honeycomb tablet in the US. They would be doing so in association with AT&T. A Korean publication reports that the tablet would have an 8 inch display and also have LTE connectivity. The first sight of the Pantech had been via a leaked benchmark test result way back in September. It had thereafter … END_OF_DOCUMENT_TOKEN_TO_BE_REPLACED 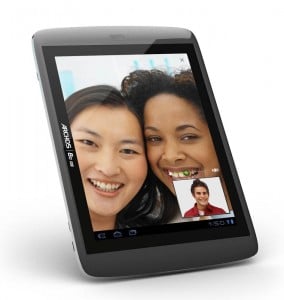 If you are in the US and are fond of Android Honey, Archos has some good news. Their 80 G9 Turbo Honeycomb tablet has now gone on sale in the US for $370. What you get for that is an 8 inch tablet that runs on a 1.2 GHz dual core processor, 512 MB of RAM, and a massive 250 GB of internal storage. When the tablet was first announced, it was supposed to have been based on a 1.5 … END_OF_DOCUMENT_TOKEN_TO_BE_REPLACED 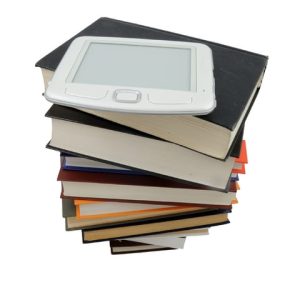 Publisher’s Weekly posted an article on its blog that allowed various publishing industry professionals from a variety of outlets to expand on the generally accepted prediction that ebooks will make up 50% of total trade book sales within five years.Each of the executives spoke to how the shift to digital reading is having an impact not only on the publishing business, but … END_OF_DOCUMENT_TOKEN_TO_BE_REPLACED

It has been a month since we have first heard of the Iconia Tab A700 tablet device from Acer, and we have the first real images of the tablet when it recently made an appearance in Russia. Also, the reason why the A700 is significant is that it will mark Acer's entry into the Tegra 3 club that is still exclusive to just a few players as of now. The Tegra 3 chip on the A700 … END_OF_DOCUMENT_TOKEN_TO_BE_REPLACED 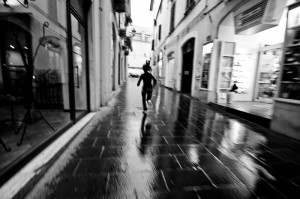 We receive countless emails from users who are looking to either buy an e-reader for the first time or seeking to upgrade. The main problem is that there are many on the market and to the untrained eye they could leave you facing many problems.There are many e-readers on the market that customers should best avoid if they are looking for the optimal reader. Many on the … END_OF_DOCUMENT_TOKEN_TO_BE_REPLACED 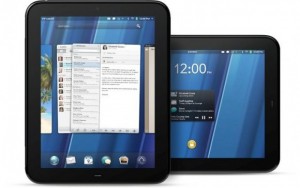 HP's plans of making its WebOS as open source has not been as spontaneous as it might seem, new details on this reveal. This since the real plans of HP appear to be selling off its failed venture without incurring any loss. HP had purchased the WebOS as well as other Palm assets for a quite hefty $1.2 billion. HP had first tried to sell if off to anyone who paid it the exact … END_OF_DOCUMENT_TOKEN_TO_BE_REPLACED 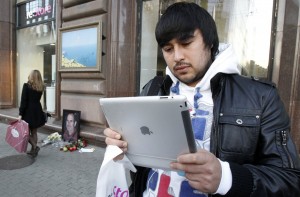 Here is one more rumor coming our way, though certainly not the last before we get to see the iPad 3 in flesh and blood. This time it's all about the battery pack, and not the next gen iPad's screen resolution, that is believed to power the new iPad. Digitimes, citing various industry sources, points out the new iPad will be powered by a large 14,000 mAh battery, a steep jump … END_OF_DOCUMENT_TOKEN_TO_BE_REPLACED