Baker & Taylor is one of the world's largest distributors of eBooks and multimedia content. Their popular Axis 360 program is a digital media circulation and management platform, used by many of the country’s top public K-12 schools and academic libraries. The company announced today they have developed a new mobile version of their Axis 360 service to work on most tablets, … END_OF_DOCUMENT_TOKEN_TO_BE_REPLACED

The Apple iPad Mini is being geared towards people who love to consume digital content while on the go. Newspapers, magazines, eBooks, and audiobooks will be the primary reason why you would want to purchase this ultra-portable device. In a departure from every other iPad the company has ever released, we are going to be seeing stereo speakers! This will appeal towards people … END_OF_DOCUMENT_TOKEN_TO_BE_REPLACED

One of the benefits of digital publishing is the open access to publication, which some purists would also argue can be one of its biggest drawbacks. Now that anyone can digitally publish, some authors are working to find ways to vet their titles and make those polished titles stand out to reading consumers. In this accessible digital era, then, a number of small press … END_OF_DOCUMENT_TOKEN_TO_BE_REPLACED

In this Good e-Reader Video we check out the core reading experience on the Amazon Kindle Paperwhite and the Microsoft Surface Tablet! We give you a very strong sense of what these devices are all about. The main premise is to show you the Amazon ecosystem on both devices and the entire reading experience. … END_OF_DOCUMENT_TOKEN_TO_BE_REPLACED 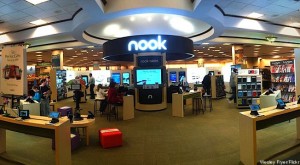 Barnes and Noble entered the United Kingdom on Monday, marking its first foray into international markets. The Nook line of e-Ink based readers are available and the company has opened up its eBook Store. There is a firestorm enveloping savvy UK customers, because digital books cost almost double the amount that Amazon sells them for.The UK Nook eBook store is almost two … END_OF_DOCUMENT_TOKEN_TO_BE_REPLACED 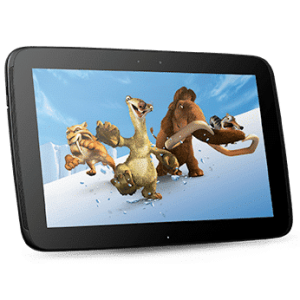 Nexus 10, 32 GB Nexus 7, Nexus 7 3G launchedThis has been the biggest news of the day! All three tablet devices have launched and they all lived up to the rumors and speculations surrounding them. The 32 GB Nexus 7 is indeed priced at $249, while the 16 GB version of the same has come to occupy the $199 price slot.The 3G version of Nexus 7 has been priced at $299 for … END_OF_DOCUMENT_TOKEN_TO_BE_REPLACED

At the beginning of the month we ran a poll that asked the question "What e-reader uses the best glowing display?" During the month of October, only three devices were released that allowed people to read in the dark. This was the Kobo Glo, Kindle Paperwhite, and Barnes and Noble Simple Touch Reader with Glowlight. There were over 539 people who cast their vote and today we … END_OF_DOCUMENT_TOKEN_TO_BE_REPLACED 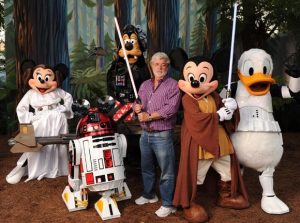 Disney made waves when it acquired Marvel last year and fans all over the world are going to be seeing even more superhero movies in the near future. Today the company has acquired LucasFilm for over 4.03 billion dollars. This gives Disney the full rights to Star Wars, Indiana Jones, Industrial Light and Magic, and Skywalker Sound.  Disney also confirmed that a new Star Wars … END_OF_DOCUMENT_TOKEN_TO_BE_REPLACED 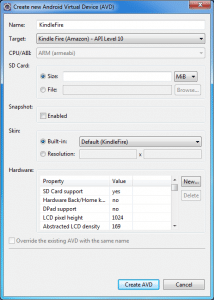 Kobo has just partnered with Pick n Pay, one of the largest retailers in South Africa. The Kobo Touch will be available starting today for R995 and customers will have access to the Kobo online bookstore.“We’re excited to enter a new continent, and are happy to do so in partnership with top retailer Pick n Pay,” said Michael Serbinis, CEO, Kobo. “Together, we will transform … END_OF_DOCUMENT_TOKEN_TO_BE_REPLACED 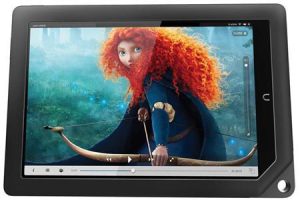 Barnes and Noble announced today that the Nook HD and HD+ will begin shipping this week to people who pre-ordered it online or within the retail stores. This week, both devices will roll out into Barnes & Noble’s nearly 700 stores for demonstration and purchase, and into 15,000 additional locations through leading retailers that include Target, Walmart, and Best Buy this … END_OF_DOCUMENT_TOKEN_TO_BE_REPLACED