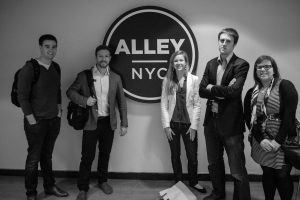 eBook and digital discovery is one of the most hot button issues facing the digital publishing industry. Many existing publishers and small start-up companies, such as BookLikes, NetGallery, Slice and many others, are throwing themselves into the fray. To stimulate growth and awareness in a burgeoning sector, a group of major media industry participants led by The Perseus Books … END_OF_DOCUMENT_TOKEN_TO_BE_REPLACED 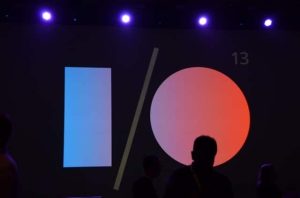 The 2013 edition of the Google I/O event was without any fancy hardware launches, something that many analysts had predicted. There wasn't even a new Android update announced, which analysts were definitely expecting. Many are now suggesting that Google I/O might just have returned to the way it used to be, with the focus back on developers instead of the products or the … END_OF_DOCUMENT_TOKEN_TO_BE_REPLACED 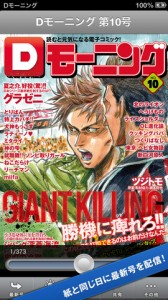 Kodansha's Morning magazine is one of the most interesting manga magazines in the Japanese marketplace. It's pitched at young adults, and the stories tend to be somewhat more sophisticated than the genre magazines aimed at young teens and pre-teens (Shonen Jump, Ribon, etc.) Many of the Morning series that have been licensed in English have been critically acclaimed, if not top … END_OF_DOCUMENT_TOKEN_TO_BE_REPLACED 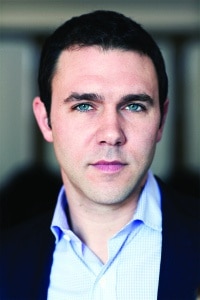 There is some big news that just happened in the publishing industry today. Cary Goldstein has joined Simon & Schuster as the new Vice President, Executive Director of Publicity and Senior Editor. In his new role, Goldstein will supervise the Simon & Schuster publicity department and acquire a select number of fiction and nonfiction titles.Goldstein was previously … END_OF_DOCUMENT_TOKEN_TO_BE_REPLACED 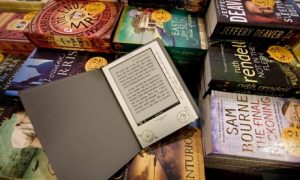 The New York Times started to include ebooks in print and online editions back in 2011. The company announced today that it is suspending the inclusion of ebook titles in the newspaper and only posting them on the website. The prices of the ebooks will also not be included going forward, due to the shifting economic landscape of online sellers.Pamela Paul is the current … END_OF_DOCUMENT_TOKEN_TO_BE_REPLACED 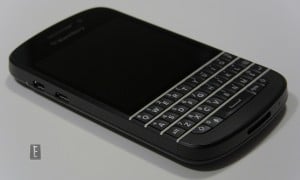 The Blackberry Q10 is the first Blackberry 10 smartphone with a physical keyboard. One of the things that makes it unique is the Android emulator that allows you to run Android Apps. It is not as cut and dry as loading an APK file on your device. You have to convert it to a BAR file first. The Good e-Reader APP Store has a new online converter that you can use yourself, or you … END_OF_DOCUMENT_TOKEN_TO_BE_REPLACED

The Amazon Kindle Keyboard has received a number of new firmware updates over the course of the last two years, most notably parental controls. The e-reader is getting fairly long in the tooth, when compared to the Kindle Touch and Kindle Paperwhite. With a product refresh coming at the end of the summer, this device is getting harder to find. Amazon, Best Buy, Target, and many … END_OF_DOCUMENT_TOKEN_TO_BE_REPLACED 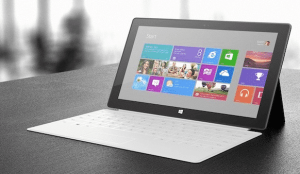 Microsoft is all set to officially launch the next iteration of Windows, version 8.1, in October. Towards this, volume production of notebook devices based on Windows Blue is set to kick off in September. However, it remains to be seen is whether a new version of Windows will be enough to spur demand in the notebook segment that is finding increasing competition from tablet … END_OF_DOCUMENT_TOKEN_TO_BE_REPLACED 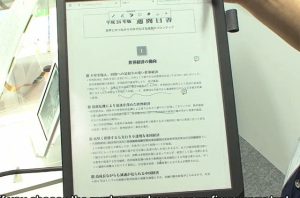 Sony and E Ink announced this week that they have developed a new 13 inch e-reader. This new device uses a screen called Mobius, which is making the rounds in Japan and SID in Vancouver next week. At a recent event in Japan, Diginfo filmed a brief hands-on of the device, which should give you a sense on how it handles PDF files and making highlights/annotations.The Sony E … END_OF_DOCUMENT_TOKEN_TO_BE_REPLACED 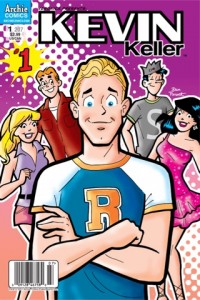 Three years ago, the Archie Comics folks startled the world by introducing the first openly gay character in Riverdale, Kevin Keller. Kevin made his debut in Veronica #202 and soon got his own mini-series.This week, Kevin's creator, Dan Parent, accepted the Outstanding Comic Book award at the GLAAD Media Awards, saying, "Many people thought it would be a challenge to … END_OF_DOCUMENT_TOKEN_TO_BE_REPLACED 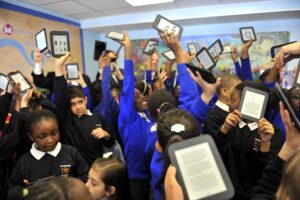 Hachette UK, HarperCollins, Penguin, and Random House have donated a selection of top children’s titles to support the Get London Reading literacy campaign. This is a big event with Barnes and Noble and the London Evening Standard aiming to make reading more accessible and affordable across the UK and includes a donation of 1,000 NOOK Simple Touch e-Readers to Beanstalk, a … END_OF_DOCUMENT_TOKEN_TO_BE_REPLACED