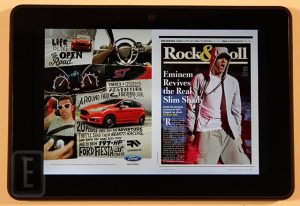 The latest generation Amazon Kindle Fire HDX 7 has just been released and packs quite the punch with its new hardware and software. All of the internals have seen a massive upgrade and the new Mojito software takes Android to a new level. How does this tablet compare to prior Fire offerings and is it a viable investment with so many new devices coming … END_OF_DOCUMENT_TOKEN_TO_BE_REPLACED 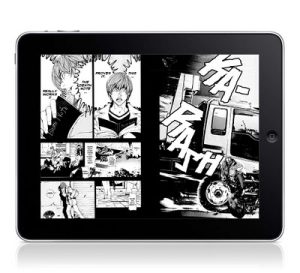 Viz has just brought its entire graphic novel collection to Apple iBooks and users will now be able to access over 1,600 titles.  Over 130 different series will be available and readers will be able to purchase seminal favorites such as; NARUTO, BLEACH, BAKUMAN and ONE PIECE. Each one will run you around $6.00, which is quite respectable, considering most graphic novels by … END_OF_DOCUMENT_TOKEN_TO_BE_REPLACED 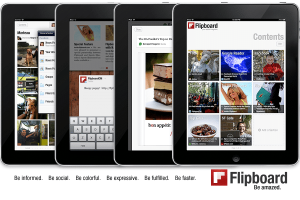 Flipboard started offering the ability for their users to create their own digital magazines based on news articles early in the year. This has attracted a number of companies such as Etsy to buy into the news assembling model. Today, the major magazine players are jumping on-board with InStyle and People launching this week and Fortune and Time debuting in December.The … END_OF_DOCUMENT_TOKEN_TO_BE_REPLACED 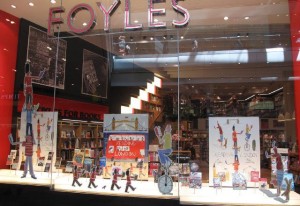 Publisher HarperCollins and bookseller Foyles have joined hands to come up with a unique scheme, a book bundle offer where buyers will get both the print as well as the ebook version of the same as a single buy. The above draws some parallel from Kindle MatchBook though the Amazon offer covers a huge 70,000 titles. In stark contrast, HarperCollins and Foyles are offering just 8 … END_OF_DOCUMENT_TOKEN_TO_BE_REPLACED 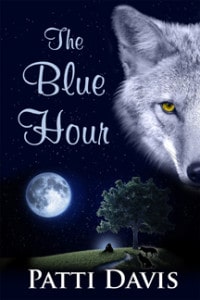 Information on specific sales data is about e-readers and ebooks is often hard to come by, especially from self-published authors who may not have their books listed with some of the major book tracking companies. New surveys about the process for self-published authors, however, have provided a closer look at how the experience and the sales have made an impact on authors and … END_OF_DOCUMENT_TOKEN_TO_BE_REPLACED

Amazon just announced a new feature for consumers which will alert them to which titles have been steeply discounted, along with a countdown clock that shows how long that title will be available at that lower price. Only available so far in the US and UK, it is also limited to titles that are available exclusively through Amazon.“We’re always looking to build features that … END_OF_DOCUMENT_TOKEN_TO_BE_REPLACED 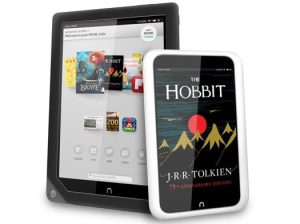 Barnes & Noble does not have any new tablets to entice buyers with this holiday season, so the company is doing the next best thing by offering heavy discounts on its existing line up. The 7 inch Nook HD will now be available for only $129, down from its original $199; similarly, the 9 inch Nook HD+ will cost $149 after a hefty $120 discount from the original price tag of … END_OF_DOCUMENT_TOKEN_TO_BE_REPLACED 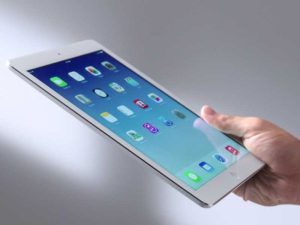 At least one of the rumors that have preceded the launch of the iPad Mini 2 is proving to be true, that there is not enough inventory of the tablet to begin with. Maybe that is the reason Apple is pushing the market launch of the device closer to the holiday season. There is no specific launch date specified as yet, though a product listing at Target points to it being November … END_OF_DOCUMENT_TOKEN_TO_BE_REPLACED 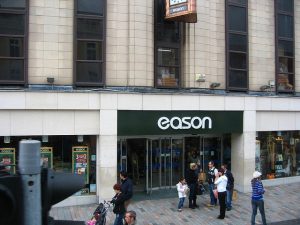 Kobo has just signed off on an agreement to their entire line of e-readers and tablets available at over 60 Eason bookstores in Ireland. Everything should be available within the next month and readers will be able to buy over 4-million titles across 68 languages, including international bestsellers, color-rich kids content, and works by local authors such as A Gift to Remember … END_OF_DOCUMENT_TOKEN_TO_BE_REPLACED 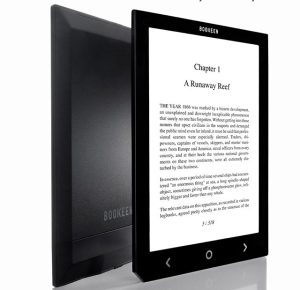 Bookeen has borrowed a page out of Kobo's playbook by offering a new e-reader whose screen is flush with the bezel. The new Cybook Ocean is likely the most sexiest device the French company has ever released.The Cybook Ocean features an 8 inch screen and has a resolution of 1024×758. This model adheres to the current trend of packing a front-lit display on the e-reader and … END_OF_DOCUMENT_TOKEN_TO_BE_REPLACED 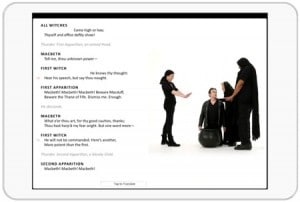 Good e-Reader recently featured an enhanced ebook launch by a company that is taking full advantage of the capabilities that tablet-based reading has to offer. By incorporating embedded video within the pages of the text--as opposed to hyperlinks that require buffering--Wordplay Shakespeare has brought actors to the page, allowing the reader to watch the scene unfold in … END_OF_DOCUMENT_TOKEN_TO_BE_REPLACED