This time of year brings with it a host of predictions from various entities, all of whom can lay claim to professional insight behind their ideas. In the many centuries' old book industry, the past that used to shape the present has been ripped away by disruption and technological shift, meaning even well thought out predictions may prove to be far off base.Smashwords, an … END_OF_DOCUMENT_TOKEN_TO_BE_REPLACED 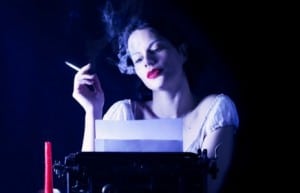 Prior to the current digital publishing and self-publishing revolutions, the process for an author to get published was tedious, beginning with the very first gatekeeper: finding an agent. The literary agent, whose role may be shifting but by no means is disappearing, was often the first entity to pass judgment on a book's merit, accepting or rejecting the title … END_OF_DOCUMENT_TOKEN_TO_BE_REPLACED 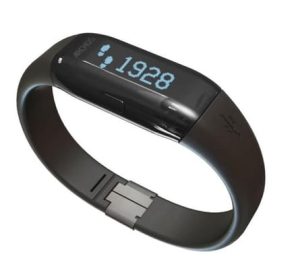 The smartwatch segment is heating up gradually, with more players joining the race to have the smartest device on consumers' wrists in the coming year. French manufacturer Archos is the latest to join the race, having announced plans to come up with multiple smartwatch offerings in 2014; given Archos’ usual strategy to launch low cost devices, the same is expected of its … END_OF_DOCUMENT_TOKEN_TO_BE_REPLACED 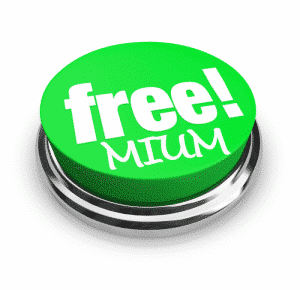 A new report by app analysis firm Distimo has brought an interesting revelation, that freemium apps are far more popular than anything else. Freemium apps are those that are available free, though users are required to pay to enjoy advanced services or features. It appears that is how users tend to spend, with an overwhelming 98 percent of revenue in the Google Play Store … END_OF_DOCUMENT_TOKEN_TO_BE_REPLACED 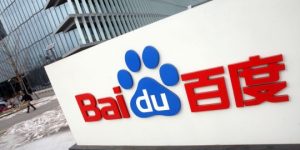 Chinese search engine giant Baidu that is often considered the country’s Google equivalent has concluded the takeover of China’s biggest ebookstore Zongheng. Negotiations towards this has been underway for some months now and the above conclusion can be considered to be just a step closer to it being seen as a content provider akin to what Google has shaped themselves to be off … END_OF_DOCUMENT_TOKEN_TO_BE_REPLACED 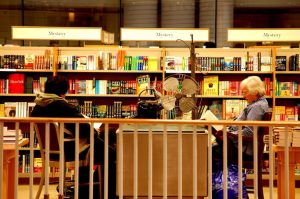 Marvel has officially acknowledged the suspension of single issue comic sales to major bookstores in the USA. Barnes and Noble, Books-A-Million  have verified with Good e-Reader that they are unable to order anything other than graphic novels. Today, Chapters and Indigo Books, the largest bookstore chain in Canada, has verified they will no longer carry single issue comic books … END_OF_DOCUMENT_TOKEN_TO_BE_REPLACED

Welcome to the last edition of the Good e-Reader Radio Show for 2013! Jeremy Greenfield of Digital Book World and Michael Kozlowski bring you another exciting show! Today, they discuss the breaking news of Marvel suspending single comic sales to major bookstores all over the US. As well, they go into the top eBooks and publishers of 2013.Excited about wearable tech? Smart … END_OF_DOCUMENT_TOKEN_TO_BE_REPLACED 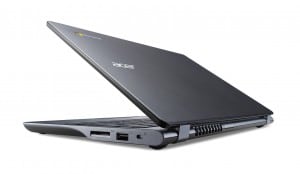 With 2013 drawing to a close, it's that time of the year to look back at how the tech scene has fared. With special emphasis on the personal computing segment and tablet devices in particular, the iPad has emerged as the most used tablet, outselling every other brand by a comfortable margin. However, while this can be expected, what has come as a surprise is the rise in sales … END_OF_DOCUMENT_TOKEN_TO_BE_REPLACED

LG Electronics promised a WebOS powered smart TV back in March after acquiring the beleaguered platform from HP in February, and its good to see the South Korean company sticking to it. This should infuse new life into the OS that failed to make a mark in the smart connected devices segment. However, the OS should make a comeback of sorts thanks to LG, the world’s second … END_OF_DOCUMENT_TOKEN_TO_BE_REPLACED 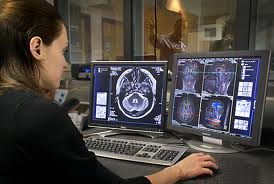 Your fifth grade English teacher was right, you should read a book. According to the study "Short- and Long-Term Effects of a Novel on Connectivity in the Brain," by Emory University researchers Gregory S. Berns, Kristina Blaine, Michael J. Prietula, and Brandon E. Pye, reading a novel causes recordable, distinct physiological changes in the reader's brain.In this study, … END_OF_DOCUMENT_TOKEN_TO_BE_REPLACED 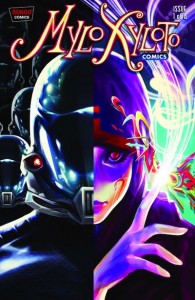