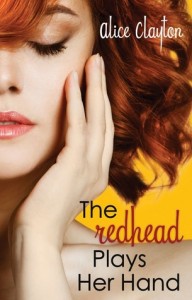 Verdict: 5 StarsIn the final installment in the series which Clayton started with The Unidentified Redhead and The Redhead Revealed, "older" actress (she really hates to be called that) Grace Sheridan has a hit new series, a heartthrob sexy actor boyfriend, and a new house in LA. Unfortunately, she also has all of the baggage that goes with it, including stalker paparazzi, … END_OF_DOCUMENT_TOKEN_TO_BE_REPLACED 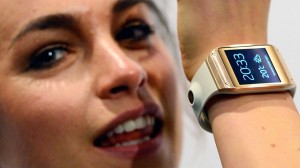 Having tested the waters in the fast emerging personal wearable segment with the Galaxy Gear 2 smartwatch, Samsung now seems to be ready to up the ante with a new version that offers far better capabilities. Surprisingly, this comes within just months of the Galaxy Gear launch, which suffers from some serious shortcomings, namely its lack power given that the smartwatch has to … END_OF_DOCUMENT_TOKEN_TO_BE_REPLACED 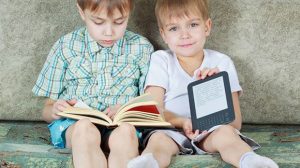 Thousands of people received new e-readers over the course of the Christmas Season. Kobo, Amazon, Barnes and Noble are the mainstream brands found in North America and most of Europe. No matter what device you have, finding great books goes beyond the bookstore that comes pre-loaded on your reader. Online retailers constantly are pushing you to buy something and not necessarily … END_OF_DOCUMENT_TOKEN_TO_BE_REPLACED 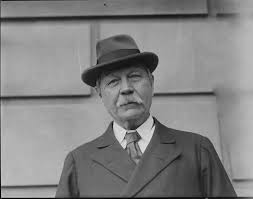 With the dramatic changes that have been taking place in the publishing industry over the last few years, it's easy to forget that some very solid, set in stone rules do still apply where books are concerned. One of those key areas is in copyright, which can be a sensitive issue in terms of anthologizing or crafting new stories based on decades-old characters and works.A US … END_OF_DOCUMENT_TOKEN_TO_BE_REPLACED

Amazon Prime has been a runaway success for the company with their free two day shipping option to customers living in the United States. The membership platform also gives you one free eBook a month and free content Amazon Instant Video. The success of Prime is quite evident and one million customers around the world became new Prime members in the third week of December. On … END_OF_DOCUMENT_TOKEN_TO_BE_REPLACED 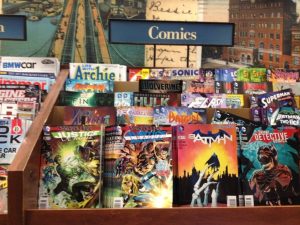 Barnes and Noble and Books-A-Million have confirmed to Good e-Reader that they have stopped carrying single issues of Marvel Comics.  You might still find single issues at some of the smaller stores or in more rural areas, but it has been mandated that stores cannot order new issues.Barnes and Noble has a flagship store in Union Square, in New York City. This is the … END_OF_DOCUMENT_TOKEN_TO_BE_REPLACED 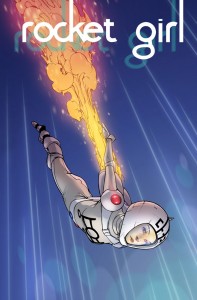 Image Comics is having a half-price sale on all the comics in its digital store right now, and that's a great opportunity to fill up your e-reader, because Image is the publisher behind some of the most talked-about comics of the year. Even better, Image sells its comics as direct downloads, which means you own the file—you don't have to depend on a third-party provider such as … END_OF_DOCUMENT_TOKEN_TO_BE_REPLACED 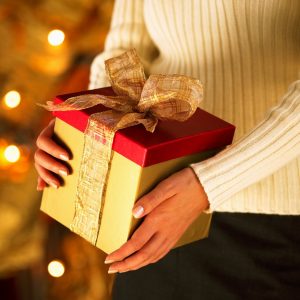 Many of those who had avoided the hassle of physical stores to do their holiday shopping have ended up paying the price by having not received their wares by Christmas. As things stand this year, a sizable number of consumers opted to let their computers do their holiday shopping, which has been pegged by the National Retail Federation at about 14 percent of all holiday sales … END_OF_DOCUMENT_TOKEN_TO_BE_REPLACED 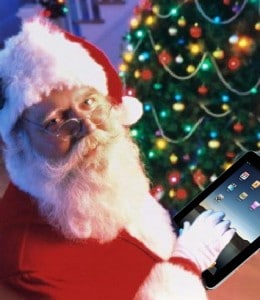 Consumers who own iOS devices have been found to be far more active when it came to shopping on Christmas Day than their Android counterparts, a report from IBM cites. When translated to figures, 23 percent of online orders placed on Christmas Day were done from iOS devices compared to just 4.6 percent from devices running Android. iOS users also emerged as the biggest … END_OF_DOCUMENT_TOKEN_TO_BE_REPLACED

The debate over the most recent accusations about how Amazon is destroying the book industry has taken a new turn with some new arguments, all of which--yet again--have nothing more behind them than the insistence that Amazon hates books, hates authors, hates readers, and basically...hates everyone.In a brilliant post with some actual explanation behind it, bestselling … END_OF_DOCUMENT_TOKEN_TO_BE_REPLACED

With the advent of digital reading, digital publishing, and self-publishing in their current forms, it seems that a resurgence in bibliophilia may be sweeping the planet. But at a time when access to books is being made possible literally anywhere and efforts to further reading through instant digital downloads continues to grow, a sad and shocking fact has come to light: more … END_OF_DOCUMENT_TOKEN_TO_BE_REPLACED