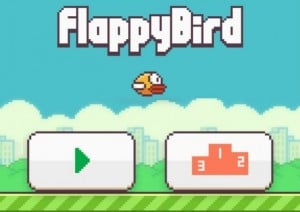 This week has been dominated by Flappy Bird, the seminal new app that has been resulting in broken phones and tablets. Vine has been exploding with rage quits and Youtube has had lots of videos of people doing really well. Today, we look at the best new apps of the week.Flappy Bird - The basic premise of the game is simple: keep your bird aloft and guide it between a series … END_OF_DOCUMENT_TOKEN_TO_BE_REPLACED

Humble Bundle has had a number of highly successful eBook campaigns and has recently experimented with audiobooks. The company wants a continued focus on literary content and has just hired Kelley L. Allen as its Director of eBooks.Kelley was formerly the Director of New Media at Random House and Director of eBook Acquisition at Sony. She was also Manager of ePublishing at … END_OF_DOCUMENT_TOKEN_TO_BE_REPLACED

Opinions may vary on the topic, but--for better or worse--digital publishing has meant a never-before-seen amount of content. Whether it's ebook overload, the nearly impossible search features in many app stores, or the piles upon piles of digital magazines, readers can often feel so overwhelmed that they simply stop engaging with the content.Flipboard, which first came on … END_OF_DOCUMENT_TOKEN_TO_BE_REPLACED 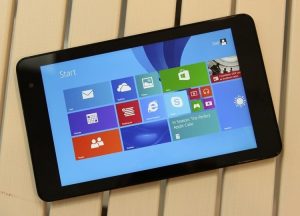 Microsoft has slashed prices of several Windows tablet devices that are being offered via its stores, both online and physical. Among the tablets that can now be picked up for cheap include the Dell Venue 8 Pro which has seen a $70 drop in price from the original $299. This does make the offering quite lucrative for a tablet that offers 32 GB of storage. Also at $229, the Dell … END_OF_DOCUMENT_TOKEN_TO_BE_REPLACED 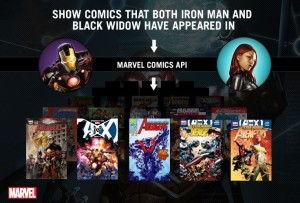 Marvel Comics has done the unthinkable and released a new set of tools that will allow app and web developers to integrate their site with comic data. The new Marvel Comics API taps into Marvel's vast library of comics—from what's coming up, to 70 years ago. This represents the first API program by any major comic book publisher and provides an innovative way for fans to … END_OF_DOCUMENT_TOKEN_TO_BE_REPLACED

As if memberships for free shipping, low thresholds for delivery options, and discount incentives weren't already enough to sway consumers, Amazon is making it possible for its customers to feel good about their purchases through charitable contributions.The company's program, Amazon Smile (named in reference to the iconic swooping shape on its boxes), lets consumers … END_OF_DOCUMENT_TOKEN_TO_BE_REPLACED 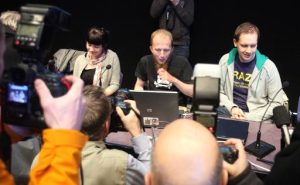 European Anti-Piracy organization BREIN, as not had a very good week. They just lost a major case in Dutch court which saw Internet Providers lift restrictions to the Pirate Bay. The court basically saw the ISP safeguards as being obsolete due to proxy servers and DNS workarounds. The court woes continue for BREIN as the same Dutch court dismissed a case against a 23 year old … END_OF_DOCUMENT_TOKEN_TO_BE_REPLACED 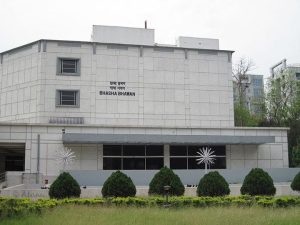 The Indian government has taken up an ambitious project of digitizing public libraries to ensure ease of access of books to the people. The National Mission on Libraries – as the scheme has been termed – also entails the creation of the National Virtual Library of India which will act as a comprehensive collection of information generated within the country. The rich repository … END_OF_DOCUMENT_TOKEN_TO_BE_REPLACED 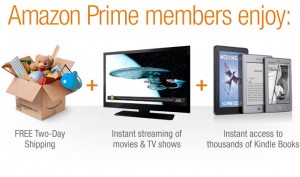 Amazon Prime membership gives a plethora of benefits to people heavily invested in shopping and has a tablet or e-reader. Since the program launched it cost $79 to get free two day shipping, one free eBook a month, access to Amazon Instant Video and a ton more. The Seattle based company stated during a recent investors call that it was considering increasing the cost of the … END_OF_DOCUMENT_TOKEN_TO_BE_REPLACED 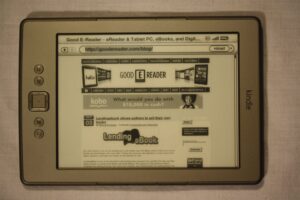 Amazon has just initiated a price drop on their entry level Kindle e-Reader in the UK today. In order to better compete with the Kobo Touch, that is available at WH Smith for £29, Amazon has slashed their price from £69 to £59.This Kindle does not have a touchscreen, front light or any of the hardware enhancements that the Paperwhite models have. Instead, this is a fairly … END_OF_DOCUMENT_TOKEN_TO_BE_REPLACED

As indie authors have struggled for discovery in a sea of openly published titles, more and more tools have cropped up to help authors put their content in front of relevant readers. At the same time, various platforms are offering something for readers as well, helping them uncover content with which to engage.Wattpad has made a name for itself through its mobile reading … END_OF_DOCUMENT_TOKEN_TO_BE_REPLACED