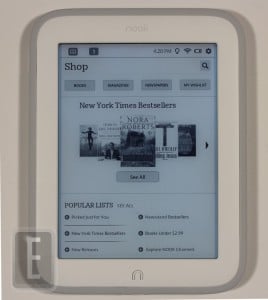 The Barnes and Noble Nook Glowlight is the only e-reader the Nations largest bookseller actively markets. It came out at the tail end of last year and is their second generation e-reader with a front-lit display. Today, the company announced that there is a new firmware update available to install.- Improved Shop browsing - Easier search capabilities - Ability to redeem … END_OF_DOCUMENT_TOKEN_TO_BE_REPLACED 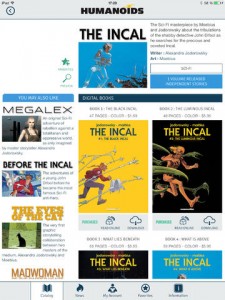 Humanoids Comics, one of the world’s most successful graphic novel publishers, has entered the digital age by offering its ebook catalog on iTunes, Google Play and it’s own store. It has also released an app for the iPad where users can sync their Humanoid account and browse catalogs but cannot purchase new material.The company is currently providing $25 to those who … END_OF_DOCUMENT_TOKEN_TO_BE_REPLACED

If anyone in the publishing industry has everything under control, it's JK Rowling. First, she penned one of the bestselling series of all time with her seven book Harry Potter story line, followed up by a couple of other associated works that added more detail to the world of the boy wizard.But it's her business acumen that is really praiseworthy. After retaining the … END_OF_DOCUMENT_TOKEN_TO_BE_REPLACED

One of the world's well-known sources for global books rights is the IPR License organization, making international rights deals possible for authors, agents, and publishers. The organization announced today that it has a new item to offer rights holders, namely a desktop solution to rights selling called Trade Rights.According to an announcement from IPR License, … END_OF_DOCUMENT_TOKEN_TO_BE_REPLACED 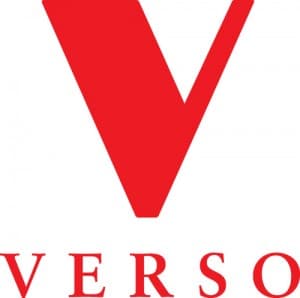 As early as 2010, publishers experimented with offering readers an added value for their book buying purchases by bundling the digital edition and the print edition. Booksellers even got in on the offer, with the members of the American Booksellers Association helping with the cost of a title from Algonquin Publishers, Hilary Jordan's When She Woke.Interestingly, ebook … END_OF_DOCUMENT_TOKEN_TO_BE_REPLACED

Welcome back to another awe inspiring edition of the Good e-Reader Radio Show with Michael Kozlowski and Jeremy Greenfield. Today on the show, we discuss the merits of Barnes and Noble taking advantage of their publishing unit to stock self-published titles in their bookstores and distribute them to libraries. Also, we talk the London Book Fair, Kids Reviews, digital reading … END_OF_DOCUMENT_TOKEN_TO_BE_REPLACED

In all of the recent debate surrounding traditional publishing versus self-publishing, both models appear to be emerging as valid options for books. But while the Big Five aren't closing up shop entirely any time soon--despite recent mergers and rumors of future mergers--and self-published authors continue to earn accolades and income, one entity in the publishing industry has … END_OF_DOCUMENT_TOKEN_TO_BE_REPLACED

Most of us have fond memories of our school libraries, remembering them as colorful places with overly friendly librarians. It may be hard to believe, but school libraries are in almost as much danger of closing due to lack of funds as public libraries, even in the era of digital subscription content providers and Bring Your Own Device compatibility.An article today for The … END_OF_DOCUMENT_TOKEN_TO_BE_REPLACED 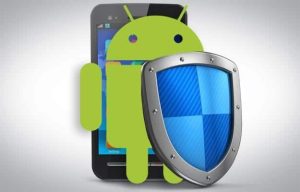 Google has come up with a new set of guidelines for developers to follow, all aimed at establishing a safe environment for apps to flourish. As per the new rules introduced in the Google Play Developer Program Policy, developers will have to ensure their apps does not engage in immoral activities or attempt to deceive users with nefarious advertising policies. This will make it … END_OF_DOCUMENT_TOKEN_TO_BE_REPLACED 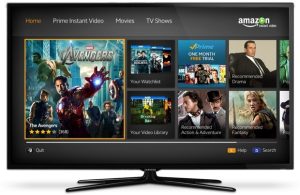 Amazon is poised to announce a new television service in the form of a physical box or dongle. The plan is to showcase their Amazon Instant Video service and also secure 3rd party services, such as Netflix and the WWE Network. Sadly, the essence of this service will not work outside the USA or UK. Amazon does not allow international viewers to watch any of their streaming music … END_OF_DOCUMENT_TOKEN_TO_BE_REPLACED 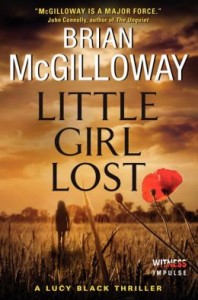 Verdict: 4 StarsMystery writers have a whole new audience to write for considering the number of crossover fans who are picking up thriller titles today. McGilloway doesn't disappoint, considering this title has elements of literary fiction, family relationships, current thematic elements, and even travelogue.D.S. Lucy Black is investigating a missing girl case for the … END_OF_DOCUMENT_TOKEN_TO_BE_REPLACED 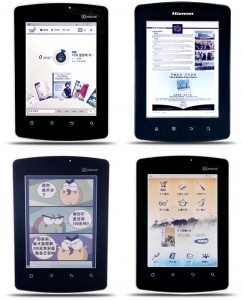 Three years ago e-readers seemed to embrace new technology and give customers a reason to update their devices. In 2011 and 2012 we saw high resolution displays, color e-paper and the ability to read in the dark with front-lit screens. The constant innovation was directly attributed to the sheer amount of e-readers shipped between 2010 and 2012. Why the lack of innovation? e … END_OF_DOCUMENT_TOKEN_TO_BE_REPLACED 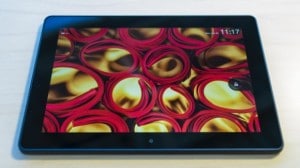 New research by Kantar Worldpanel ComTech has revealed Apple, Amazon, and Samsung are the key players in the US tablet market,  controlling 43, 24,and 11 percent of the user base respectively. However, the market itself seems to be losing steam, with the slowdown being attributed to market saturation. The findings reveal tablet growth reached 37 percent, a 54 percent growth … END_OF_DOCUMENT_TOKEN_TO_BE_REPLACED