In a report from two entities that watch the publishing industry in the US, sales figures for 2013 show some surprising trends. These trends, followed by the Book Industry Study Group and the Association of American Publishers in their annual BookStats report, found several interesting changes in certain genres of the book market.Adult non-fiction made the leap above … END_OF_DOCUMENT_TOKEN_TO_BE_REPLACED 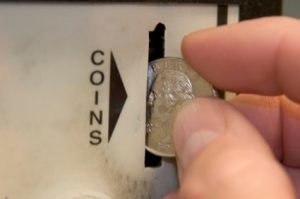 Library Collection Managers often have to buy the titles they want to make available to their patrons. eBooks, audiobooks, music and streaming movies all have to be purchased in advance in order to have them included in the catalog to be loaned out.  Sometimes the digital offerings take up a tremendous amount of capital and if a librarian is out  of touch with the needs of the … END_OF_DOCUMENT_TOKEN_TO_BE_REPLACED

Just in time for summer travel, Smashwords is offering up an author opportunity that is too good too miss. In exchange for a multi-tiered discount on their titles, authors can be included in Smashwords' Summer/Winter Promotion. Why Summer/Winter? Because it's not summer everywhere that Smashwords' books are bought.By enrolling on the link on Smashwords' homepage, authors … END_OF_DOCUMENT_TOKEN_TO_BE_REPLACED

In the social-network beginning, there was Orkut (at least as far as Google was concerned)... but now there are a host of other apps and projects like YouTube, Blogger, and Google+. Unfortunately, Orkut never really caught on --so Google is dropping the axe and shutting it down come September 30 of this year (new account creation has already been suspended).If you … END_OF_DOCUMENT_TOKEN_TO_BE_REPLACED 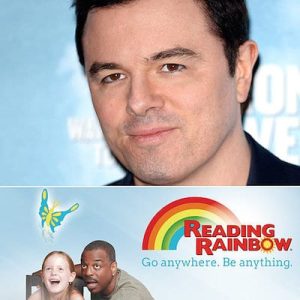 Those of us with a love of books have been watching the Reading Rainbow Kickstarter campaign rather closely. The original goal was $1 million, but that was reached rather handily early on --prompting a revision that made the goal $5 million. If you haven't already made a donation, Seth MacFarlane (known best for the creation of Family Guy) has upped the ante --pledging to … END_OF_DOCUMENT_TOKEN_TO_BE_REPLACED 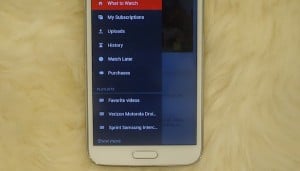 Google has made a few changes on their end (so no update is required on your devices) that let you watch any of your TV and movie purchases through the Android YouTube app. Effective immediately, all titles you own are listed in chronological order (based on the date you acquired them) under the Purchases section of YouTube --unfortunately there is no functionality in place yet … END_OF_DOCUMENT_TOKEN_TO_BE_REPLACED 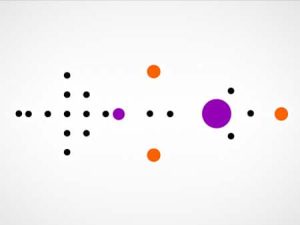 Most games found on mobile devices have familiar formulas and predictable controls, neither is true for Blek. Designed to test the boundaries of imagination and intelligence as portrayed on a touch screen, Blek is as fun as it is frustrating.When you begin, the gestures seem random and foreign. It feels like all you are doing is guessing at where you should draw … END_OF_DOCUMENT_TOKEN_TO_BE_REPLACED

With so much happening in the world of digital publishing for the higher education market, it's easy to forget that the public education sector is lagging behind at a pitiful pace. Ironically, it's this K12 market that could really stand to benefit from digital learning solutions, both in terms of cost and in the ability to reach all learners in the ways that serve them … END_OF_DOCUMENT_TOKEN_TO_BE_REPLACED

As booksellers around the world continue to feel the pinch of trying to do business in an online retail climate, the French Parliament has taken action that at least intends to protect bookshops in some small way. After passing what it has dubbed the "Anti Amazon Law," it's now illegal to offer free shipping on books in the country.This law is an update to a decades-old law … END_OF_DOCUMENT_TOKEN_TO_BE_REPLACED 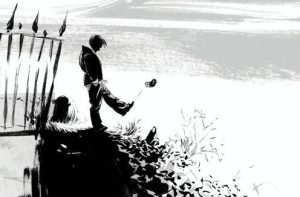 Barnes and Noble and Kobo have been running their self-publishing programs for a number of years. The two companies do very little to promote their services via the standard PR channels and most authors are blissfully unaware they even exist.  Should they continue to develop their indie author business or should they abandon them in attempt to refocus their efforts on their … END_OF_DOCUMENT_TOKEN_TO_BE_REPLACED 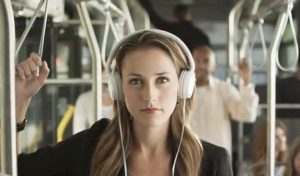 The American Library Association Annual conference every year is the perfect avenue to gauge emerging trends. During the 2014 event in Las Vegas, three trends eclipsed all others that had the entire floor buzzing with anticipation. Pay per Use, Libraries as Retail and Audiobooks were the largest issues that had keynote speeches and companies devoted to digital.3m Cloud … END_OF_DOCUMENT_TOKEN_TO_BE_REPLACED