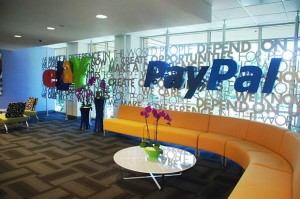 In 2002 PayPal became a wholly owned subsidiary of eBay and has been used to facilitate payments on the e-commence site. Due to the increasing pressures of the modern economic reality with Apple Pay, Alipay and Square, eBay and Paypal have agreed to part ways and Paypal will now be its own publicly traded company in 2015.Devin Wenig, president of eBay Marketplaces, to … END_OF_DOCUMENT_TOKEN_TO_BE_REPLACED 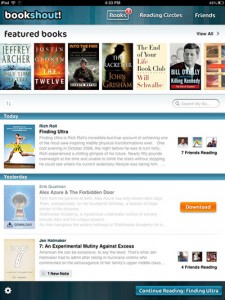 BookShout is getting a solid reputation in the publishing industry by delivering eBooks in bulk. The eBooks are redeemed by by using their official app for Android or iOS and many television stations are using the allure of eBooks as an incentive to people during telethons.  Today, the company has announced  that they have distributed 9.4M ebook codes in the past 12 months, and … END_OF_DOCUMENT_TOKEN_TO_BE_REPLACED

German artist Christoph Niemann has created The New Yorker's first-ever animated GIF cover. This is the first time the publication has ever done something like this.“When I arrived in New York for the first time, it was pouring" said Niemann. "Maybe that’s why, to my mind, there’s no place on earth where being stuck in traffic on a rainy day is more beautiful.”"One of … END_OF_DOCUMENT_TOKEN_TO_BE_REPLACED 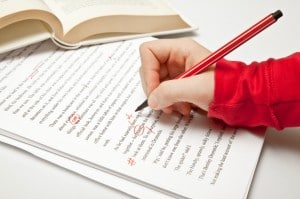 Indie Authors have their hands full with crafting a novel with the intention of selling it on Amazon. Not only do they have to research and write the book, but also have to play the role of editor. Poorly edited books can be the kiss of death and this has prompted a new start-up Advance Editions, to “make good books better” by drawing on the wisdom, knowledge and proofreading … END_OF_DOCUMENT_TOKEN_TO_BE_REPLACED 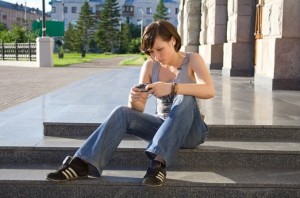 The gaming market is set to become a predominately online based pastimes in the years to come, a recent study. Research has found that consumers are moving away from the more traditional PC based games, in favour of an online alternative and the figure is set to rise by a high one-digit percentage in the years leading up to 2017.With social media platforms becoming … END_OF_DOCUMENT_TOKEN_TO_BE_REPLACED 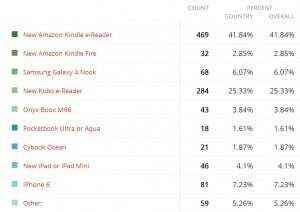 The march to the holiday season is upon us and e-reader companies have all revealed their complete product lineup. There is a ton of different models to choose from and sometimes it may be difficult to make an informed buying decision.  We ran a poll on Good e-Reader from September 15th to September 29th 2014 and people all over the world weighed on what was most … END_OF_DOCUMENT_TOKEN_TO_BE_REPLACED 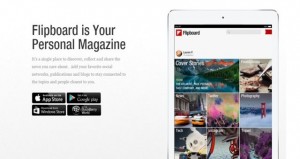 Advertising itself as the magazine of your life, Flipboard is an app that brings together all of the news you care about (from social networks, publications, and blogs) into a single, beautiful, package. Fortunately for Windows phone users, Flipboard is also available right now as a free download.Designed as a sort of news aggregator, Flipboard does a beautiful job of … END_OF_DOCUMENT_TOKEN_TO_BE_REPLACED 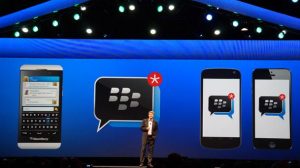 The news was better for BlackBerry during their Q2 fiscal 2015 earnings call than it has been in a while, with CEO John Chen announcing that their popular BBM can now boast over 91 million active users. Of course, BBM still trails a long way behind the current instant messaging leader, WhatsApp --a service, owned by Facebook, with over 600 million active users (while hoping for … END_OF_DOCUMENT_TOKEN_TO_BE_REPLACED 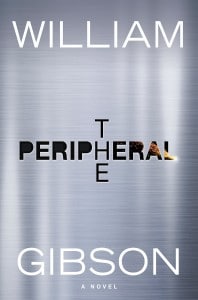 William Gibson will be releasing a new eBook on October 28th 2014 and will be his first full length novel since 2010's Zero History. Gibson has stated that it will be set in multiple futures and it is currently unknown whether this book will be apart of a trilogy.Much of Gibson's reputation has remained associated with Neuromancer, but his work has continued to evolve. … END_OF_DOCUMENT_TOKEN_TO_BE_REPLACED 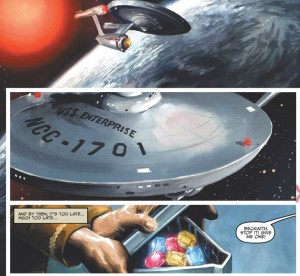 Madefire is well known for their unique brand of motion comics and the company is hoping to be a solid number two behind Comixology. In order to accumulate more regular buyers into their ecosystem Madefire has announced that every Friday they will give away a free digital comic."Free Friday is all about discovery - being bold, checking out the possibilities, and being … END_OF_DOCUMENT_TOKEN_TO_BE_REPLACED 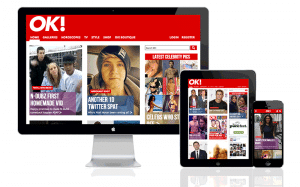 OK! Magazine is abandoning their celebrity coverage and has axed the majority of their digital staff. They intend on gravitating towards a more click bait gossip direction, similar to the type of success Buzzfeed as seen.The website informed its digital team that their services will no longer be needed. OK! is now searching for an executive editor, who can steer the website … END_OF_DOCUMENT_TOKEN_TO_BE_REPLACED