Libraries in all over the world are undergoing a digital renaissance as major publishers have firmly committed themselves to the concept of making e-Books available. Today, we look at some of the biggest trends facing libraries in Canada, US and United Kingdom.A recent report by the Library Journal has stated that 95% of all US libraries have an e-book collection. That’s up … END_OF_DOCUMENT_TOKEN_TO_BE_REPLACED 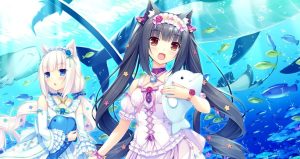 Steam is one of the most popular game distribution and sales platforms. The biggest budget games of 2014 have found a home on the service, as well as indie titles. Steam isn't just for games anymore, anime infused visual novels have also been able to leverage steam to reach an international audience.Unlike graphic novels or manga, A visual novel is an interactive fiction … END_OF_DOCUMENT_TOKEN_TO_BE_REPLACED 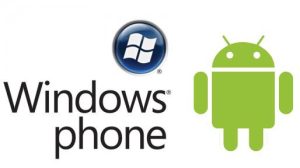 Microsoft has started to finally enjoy a little mobile marketplace success in the form of app development, but they are still circling the drain when it comes to creating a must-have smartphone or tablet. This isn't to say they have given up: Windows 10 promises to be truly innovative and exciting (whenever it actually hits the streets). Too little, too late? Perhaps... but … END_OF_DOCUMENT_TOKEN_TO_BE_REPLACED 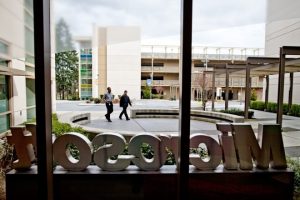 After all the pain Internet Explorer caused Microsoft years ago, it seems strange they would ever consider offering anything other than their flagship web browser. Of course, the tech giant of yester-year may also be starting to realize that their antiquated ways of thinking may just mean their demise... so as part of the new Microsoft, Windows 10 will feature a sparkly new web … END_OF_DOCUMENT_TOKEN_TO_BE_REPLACED

The Crunchyroll streaming service has been down the last few days as the company is a victim of a massive DDOS attack. This is the same type of Distributed Denial of Service that plagued Sony and Microsoft gaming networks for approximately three days around Christmas.The online media service Crunchyroll  is likely the largest company in the world that exclusively shows … END_OF_DOCUMENT_TOKEN_TO_BE_REPLACED 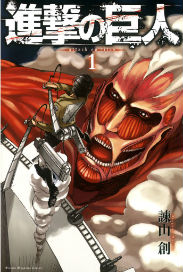 In Japanese culture, Manga is quintessentially apart of everyday life. It is ridiciously easy to buy one on the way to work and read it in a single day. Here in North America, things become a little bit more difficult, as bookstores often have a very paltry selection. This has given rise to digital distribution as an avenue for explosive growth. Viz, Crunchyroll, Manga Rock and … END_OF_DOCUMENT_TOKEN_TO_BE_REPLACED 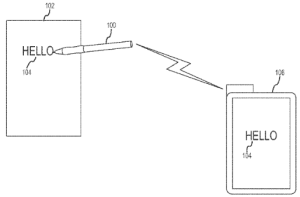 Apple has designed and patented a new stylus that will digitize drawings and notes drawn on physical paper. This will appeal to authors who prefer to write their novels or designers who have a brilliant idea while jotting something down on a napkin.The new patent Apple was awarded will translate notes written down on papers to an iPhone or iPad. It also details various … END_OF_DOCUMENT_TOKEN_TO_BE_REPLACED

Apple has quietly amended their return policy for iBooks purchased in the UK, Germany, Italy, France, and many other EU countries. Readers now have up to two weeks to get a full refund, no questions asked through an automated feature.Apple has maintained a policy that users in European countries did have the right to cancel purchases that were defective or before digital … END_OF_DOCUMENT_TOKEN_TO_BE_REPLACED 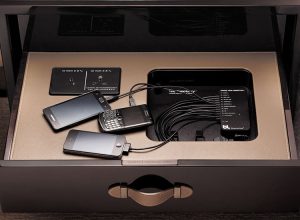 Hotels these days are embracing technology in order to appeal to the seasoned traveler. Instead of having a wake-up call, new touchscreen devices wake you with with melodic sounds. Room keys are a thing of the past, as smartphones are becoming the new norm and when guests enter a room, the curtains open and music plays while climate control switches on.A Chicago hotel … END_OF_DOCUMENT_TOKEN_TO_BE_REPLACED 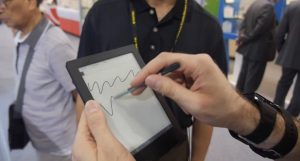 Sony was legendary in the e-reader business because the vast majority of their e-readers had touchscreen displays and came with a stylus. This appealed not only to casual readers, but people who needed to make highlights and annotations with pinpoint precision. Now that Sony has exited the consumer sector, there is now a void to be filled, and Kobo is aiming to rise to the … END_OF_DOCUMENT_TOKEN_TO_BE_REPLACED 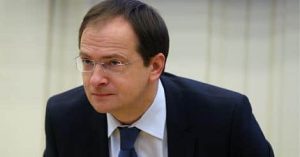 Russia has unveiled new plans to launch a National Digital Library in 2015. The Minister of Culture Vladimir Medinsky said that the new initiative will transform local libraries into modern information and cultural hubs, adding that citizens’ access to the service will be via the internet with a single electronic library ticket.“Next year we will launch a national … END_OF_DOCUMENT_TOKEN_TO_BE_REPLACED