If you are a regular visitor of the Readers Digest website,  the website has been hacked. People who visit the site with outdated versions of Adobe Flash, Internet Explorer, and other browsing software are silently infected with malware that gains control over their computers.The attack consists of a malicious script injected within compromised WordPress sites that … END_OF_DOCUMENT_TOKEN_TO_BE_REPLACED 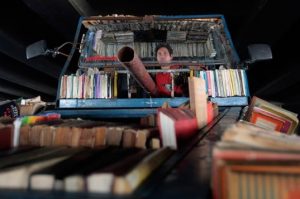 Raul Lemesoff has developed a literary tank called Arma De Instruccion Masiva“, or “Weapon of Mass Instruction.”  He built it from a welded frame atop a 1979 Ford Falcon, which was a vehicle popular with the then-ruling military junta. Raul will pull over for anyone asking for a free book! Motorcyclists and pedestrians will even take books off his car while he’s stopped at … END_OF_DOCUMENT_TOKEN_TO_BE_REPLACED 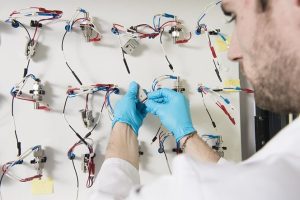 French researchers have spent the last two years creating a new battery prototype called sodium-ion. The main advantage of the prototype is that it relies on sodium, an element far more abundant and less costly than lithium. The batteries have displayed performance levels comparable to their lithium counterparts, and this new technology is already attracting industrial … END_OF_DOCUMENT_TOKEN_TO_BE_REPLACED 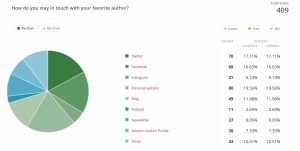 The Internet era has been keeping tabs on your favorite author a viable proposition. It was not too long ago that the only way to correspond with an author was to mail them a letter or send to off their agent and hope they would respond. If you had a big name like Stephen King there were official fan clubs that would send out newsletters with details on what they were up too … END_OF_DOCUMENT_TOKEN_TO_BE_REPLACED 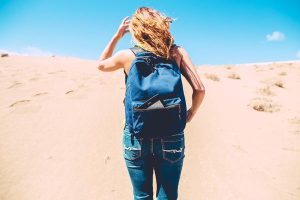 The Holiday season is right around the corner and many of the top brands have all released new e-readers over the course of the year. There are hundreds of different devices on the market and it can get overwhelming trying to find the best model that suits your needs. Today, we would like to present our end of the year wrap up of the best e-readers of 2015.Six inch … END_OF_DOCUMENT_TOKEN_TO_BE_REPLACED 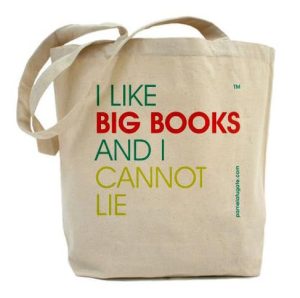 We all have a bookworm in our lives and getting them a gift card seems so blasé. Sometimes we don't know their reading habits and just buying them a book you think they might like, is not the wisest course of action. The Christmas season is right around the corner and I have compiled a list of the best things you can buy online.Being a book lover means you love to share … END_OF_DOCUMENT_TOKEN_TO_BE_REPLACED

E-paper has traditionally been relegated towards e-readers, but in the last year it has expanded into fashion. A new pair of sneakers are being developed by David Coelho named ShiftWear. They have color an e-paper display on the sides that let you control what images or animations you want to appear via a mobile app. They are also machine washable, so you can make sure your new … END_OF_DOCUMENT_TOKEN_TO_BE_REPLACED 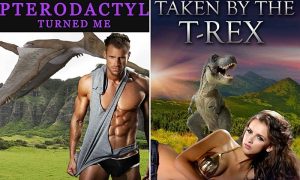 Dinosaur Erotica is one of the hot new trends in publishing this year and is starting to catch on with a large female audience. The genre is fairly easy to read and digest because they are primarily short stories, about 20 pages in length.The vast majority of the stories are all published via Kindle Direct Publishing and are available in the e-book format.  You might want … END_OF_DOCUMENT_TOKEN_TO_BE_REPLACED 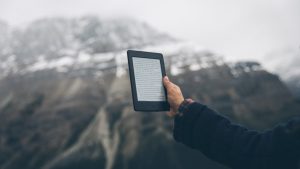 Black Friday has come and gone and it looks like you might have a few dollars left to buy an e-reader or tablet for yourself.  There are plenty of deals to be had Cyber Monday and today we are going to look at the best ones.AmazonThe Amazon Echo speaker costs $150 (normally $180). A Kindle Paperwhite with ads for $100 (normally $130). The Basic Kindle for $50 … END_OF_DOCUMENT_TOKEN_TO_BE_REPLACED 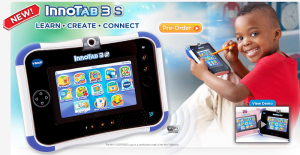 We have become numb to data breaches, since they occur with increasing regularity. When we buy products online or setup social media accounts there is the expectation that sometimes things will go awry. Our kids though, have so far have been immune to having their personal information stolen, until now. VTech has reported that data belonging to some 4.8 million parents and more … END_OF_DOCUMENT_TOKEN_TO_BE_REPLACED 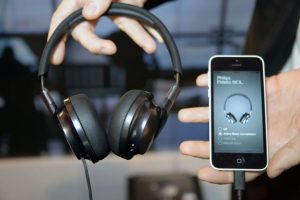 Apple might abandon the standard 3.5mm headphone jack on the iPhone 7 in order to slim down the phone and make it 1mm thinner than the 7.1mm thick iPhone 6s.  Audio will instead be provided through the lightning connector.The report, citing a "reliable source," claims the new same-sized Lightning connector will support Lightning-equipped and Bluetooth headphones, and have a … END_OF_DOCUMENT_TOKEN_TO_BE_REPLACED