E-Reader usage continues to grow in the United States and it is predicted that by 2020 over 93 million people will own a Kindle, Kobo or Nook.  One of the big reason why e-readers remain so popular is that consumers prefer them to tablets and phones for reading e-books. E-readers often have a longer battery life, glare-free screens that make them easier to read, and are very … END_OF_DOCUMENT_TOKEN_TO_BE_REPLACED 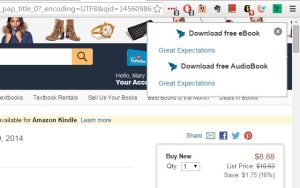 A new Google Chrome internet browser plugin has just been developed and it will allow you to download free Amazon Kindle e-books. The plugin integrates with Project Gutenberg, a non-profit that makes books in the public domain available for free download via their website. Whenever a match is found on Amazon, a pop-up will appear with a link to the e-book and audiobook.The … END_OF_DOCUMENT_TOKEN_TO_BE_REPLACED 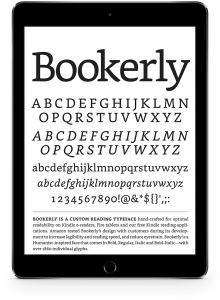 Amazon has just released Kindle Previewer 3. It allows authors and publishers to get a sense on how their e-books will look on Kindles and Fire tablets using the new typesetting engine.Last year Amazon released a new font called Bookerly, which replaced Caecilia as the new default font for the Kindle Fire line of tablets and their fleet of apps. Bookerly is a serif style of … END_OF_DOCUMENT_TOKEN_TO_BE_REPLACED

E-Ink is the company best known for the e-paper displays found on the Amazon Kindle and Barnes and Noble Nook. Over the past few years the company has expanded their business outside of e-readers and developed luggage tags, supermarket tags and even 32 inch screens to be used in airports. Today, e-Ink has announced that they intend on upping the ante and are going to be … END_OF_DOCUMENT_TOKEN_TO_BE_REPLACED 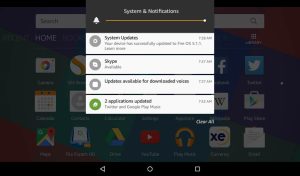 Amazon pushed out a massive Fire update a few weeks ago that has the build number 5.1.1. Many people have been experiencing issues such as degrading performance of the tablet to certain apps becoming unresponsive.Here is what customers are saying;Well, my Fire was working just fine until the latest OS "upgrade". After it my Fire is slow as molasses, runs down the … END_OF_DOCUMENT_TOKEN_TO_BE_REPLACED 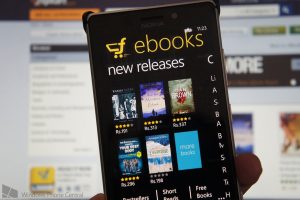 India has implemented a new policy that will dramatically decrease the cost of e-books. This will be a big win of consumers who will be able to buy more digital content, while spending less.The Information and Broadcasting Ministry announced that "One of the key highlights of the policy include promoting online readership by pricing the digital version of the publication … END_OF_DOCUMENT_TOKEN_TO_BE_REPLACED 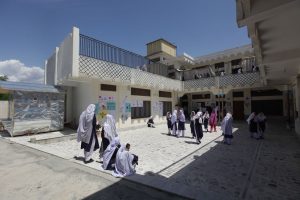 e-Book sales are growing in Pakistan, primarily due to the high prices of print. Booksellers often have to pay more money for bulk shipments due to high import fees and transportation costs.In order to draw more attention to the e-book format, the National Book Foundation and Pakistan Academy of Letters are putting together a national campaign.Currently, details are … END_OF_DOCUMENT_TOKEN_TO_BE_REPLACED 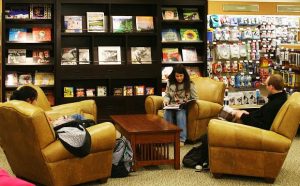 Barnes and Noble during a conference call, where they were discussing their latest earnings, said that they are planning on opening up a prototype store later this year. They did not mention location or provide any details about the project, but many people think that they plan on doing something similar to Amazon Books.“One of the challenges of that (prototype) store is … END_OF_DOCUMENT_TOKEN_TO_BE_REPLACED 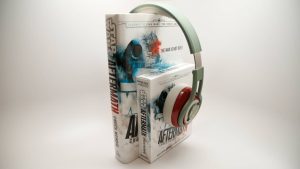 The main Star Wars website is promoting the digital audiobook format for the first time ever. The spotlight is put on the narrators, producers, script writers and how music plays a strong role in bringing the final product to life.The most notable section in the entire article details the audiobook production system and how a team of people is able to acomplish more than … END_OF_DOCUMENT_TOKEN_TO_BE_REPLACED 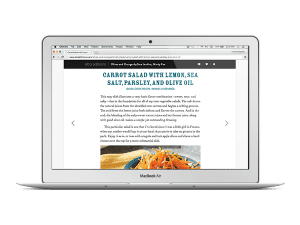 Alta Editions is a new online cookbook subscription service, which launched this week. The website  features books published by Alta Editions, Houghton Mifflin Harcourt and Agate Publishing.The new Netflix for Cookbooks service connects cooks with exceptional cookbooks on the web and mobile, the place where most cooks look first for recipes and cooking instruction today. … END_OF_DOCUMENT_TOKEN_TO_BE_REPLACED 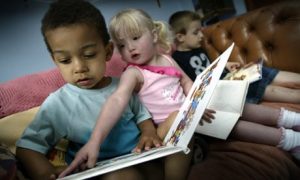 Released today, the biggest annual study into British children’s reading habits, What Kids Are Reading has revealed that the most popular book for secondary school children is Girl Online by vlogger Zoe Sugg aka Zoella. The report reflects the impact of social media on children’s book choices, with Zoella’s 10 million YouTube subscribers helping Girl Online to become the most … END_OF_DOCUMENT_TOKEN_TO_BE_REPLACED