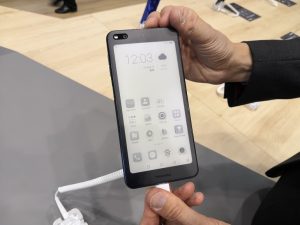 HIsense has released a few E Ink smartphones in the past, most notably the A2 that was released last year. The company has just unveiled the A6 which will be available this November for 499€ and will be launched in France and then the rest of Europe next year.The Hisense A6 features a 6.1 inch AMOLED display on the front and a 5.6-inch E Ink Carta HD screen on the back. … END_OF_DOCUMENT_TOKEN_TO_BE_REPLACED 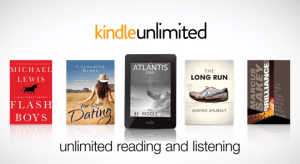 Amazon Kindle Unlimited is running a promotion where you can get a six month subscription for $4.99 per month, or $29.97 for the entire term.  It normally costs $9.99 per month, so you are getting 50% off. This deal is only eligible for new subscribers who live in the United States.  You can read any ebook you download on your Kindle e-reader, Fire tablet or any of the official … END_OF_DOCUMENT_TOKEN_TO_BE_REPLACED 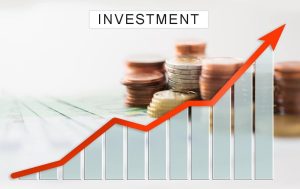 Starting up in the world of investment can be an exciting venture, but is often one that leaves newbies stranded in confusion. Time and time again, they’ll be encouraged to conduct research but too many are breaking out into the markets without sufficient preparation. Conducting thorough research into your chosen market, what investing is and how it works and ultimately how … END_OF_DOCUMENT_TOKEN_TO_BE_REPLACED

The Kobo Spain Twitter account posted an image of a new Kobo e-reader that will be released on October 16th. The Kobo Forma or Kobo Shape features two physical page turn buttons. The bottom image looks like the square, but the portrait mode image right behind it looks like a typical e-reader.Kobo filed an FCC application for this new device a few months ago, but it does not … END_OF_DOCUMENT_TOKEN_TO_BE_REPLACED 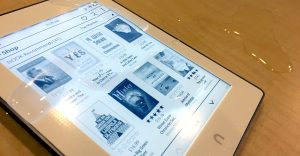 Barnes and Noble has no plans to release a new e-reader this year and the bookseller has moved the entire Nook section to the back of the store in almost 600 locations in the United States. The old display areas have been torn down and thrown in the garbage.  The Nook e-reading app for Android and iOS has not been updated since April and I have been told by the engineers that … END_OF_DOCUMENT_TOKEN_TO_BE_REPLACED 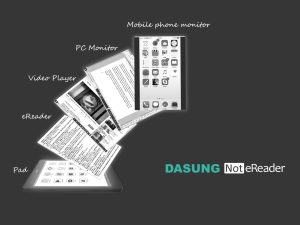 Dasung has been releasing E Ink secondary monitors for a number of years. They draw power by being plugged into a computer via a series of cables, including HDMI. The company is breaking the mold and is going to be starting an Indiegogo campaign for an e-reader that can play video and also function as a secondary monitor.The new Dasung product features a 7.8  E-ink Screen … END_OF_DOCUMENT_TOKEN_TO_BE_REPLACED 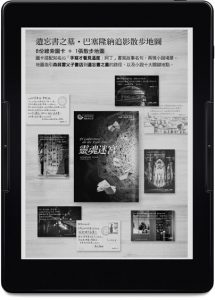 Readmoo launched an e-reader last year called the MooInk in Taiwan and the company has just launched a new device called the MooInk Plus. The hardware was designed by the South Korean company Ridibooks and Readmoo contributed the software and digital bookstore.The Readmoo Plus features a 7.8 inch E Ink Carta display with a resolution of 1404 x 1872 and 300 PPI. It is … END_OF_DOCUMENT_TOKEN_TO_BE_REPLACED 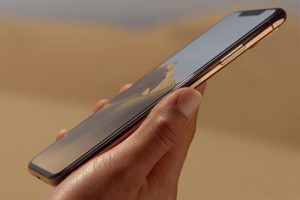 There is a large demographic of people that use their smartphone to read ebooks and the daily news. The brand new iPhone XS Max has just won an award from DisplayMate for the best smartphone display for their Super Retina OLED screen technology.The review says that Apple's latest phone sets or matches a few records. The most important ones are the absolute color accuracy, … END_OF_DOCUMENT_TOKEN_TO_BE_REPLACED 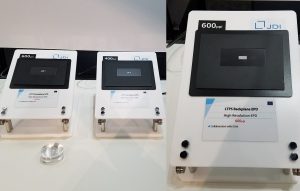 In early 2018 Japan Display developed an e-paper backplane that is compatible with E Ink and it can achieve resolutions of 400 DPI to 600 DPI. This will allow products using electronic paper to have higher resolution, such as WXGA and FHD for displays, the same as high-end smartphones and high-quality printing. Will we see see this technology in any e-readers in 2019?Japan … END_OF_DOCUMENT_TOKEN_TO_BE_REPLACED 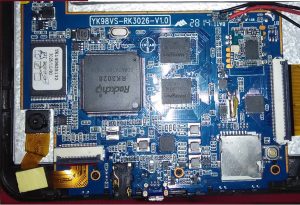 One of the big trends in the past four years has been companies developing E Ink e-readers that use Google Android. This OS provides users with the flexibility to sideload in their own apps or download them via an accompanied app market such as Google Play. There are two major challenges for app developers that want to make a customized e-reading app that has support for an E … END_OF_DOCUMENT_TOKEN_TO_BE_REPLACED 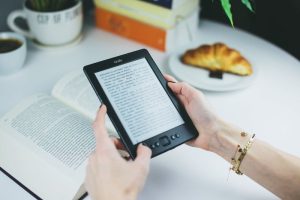 With the rise of e-commerce and the convenience of everything being online and available at our fingertips, our lives have been made so much easier. If we feel like ordering food or watching any movie we'd like, we can get it within a matter of minutes. But it has unfortunately been the downfall of certain industries. We saw Blockbuster die when people realised they never had … END_OF_DOCUMENT_TOKEN_TO_BE_REPLACED