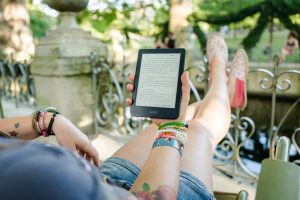 When you purchase an Amazon Kindle e-reader and use it for any length of time, Amazon collects all sorts of data from you. They can keep track of page turns, where you are tapping inside an ebook or how long it takes you to complete a novel. The extent of the tracking was brought to light in a tweet by Adrianne Jeffries, an investigative reporter for The Markup.Amazon … END_OF_DOCUMENT_TOKEN_TO_BE_REPLACED 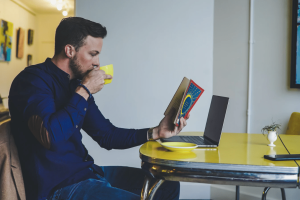 No matter if you are a beginner trader, or if you’ve been into Forex trading for years, you probably know that education is your best asset if you want to succeed as a trader. Besides reading the news and keeping up to date with what’s changing inside the market on a daily basis, if you want to deepen your knowledge and gain some insight from some of the most influent people in … END_OF_DOCUMENT_TOKEN_TO_BE_REPLACED 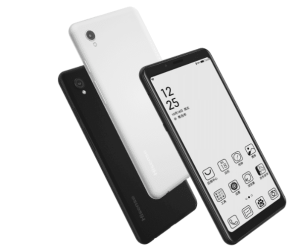 The Hisense A5 is one of the only epaper phones currently on the market and it runs Android, which means you can install  your own apps. It does not have the Google Play Framework installed out of the box, so you will have to download APK files yourself or install a third party market. This device is great for reading ebooks and you only have to charge it every few weeks, … END_OF_DOCUMENT_TOKEN_TO_BE_REPLACED 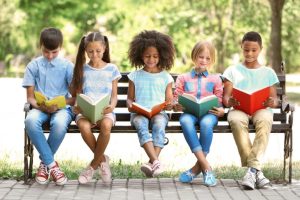 Kids who grow up reading books are more often to read beyond their expected age level. The National Literacy Trust surveyed 56,000 children, reveals that 22% of children who own books read above the expected level, compared to just 3.6% of pupils who do not have a book. More than half (56.2%) of young people who have books enjoy reading compared to less than a fifth (18.4%) of … END_OF_DOCUMENT_TOKEN_TO_BE_REPLACED 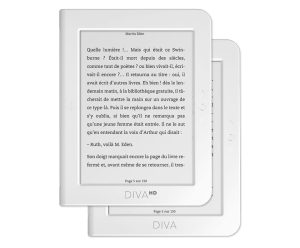 Bookeen launched the Diva and Diva HD e-readers late last year, and Good e-Reader will be reviewing these in the next couple of days. The company has just issued their first firmware update that adds a new OpenDys font and also supports a couple of new languages.  What are the new features?Integration of OpenDys font Ability to keep the page currently being read … END_OF_DOCUMENT_TOKEN_TO_BE_REPLACED 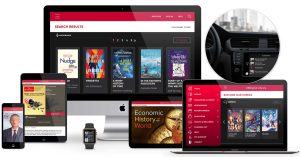 RBMedia, which is the organization that includes Recorded Books is the global number two player, behind Overdrive. In 2019 the company added 6,500 new audiobooks to the platform and saw an increase of 52% in the number of titles borrowed. The app saw a 28% increase in installs and achieved a review score of 4.7 (out 5) in the Apple App Store. Audiobooks.com users listened to … END_OF_DOCUMENT_TOKEN_TO_BE_REPLACED 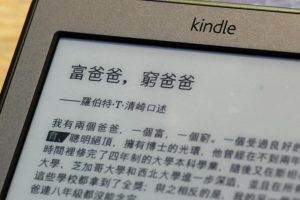 The Coronavirus is garnering massive headlines right now, there are hundreds of people who died and thousands that are infected. This entire situation is disrupting the entire e-reader industry. Dozens of online retailers and some of the biggest names in the e-reader industry, such as the Amazon Kindle, Onyx Boox, Pocketbook, Boyue, Sony Digital Paper and a myriad of others … END_OF_DOCUMENT_TOKEN_TO_BE_REPLACED 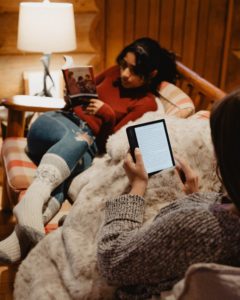 The e-reader industry is in a holding pattern this Winter and it won't be until Spring that we start to see new devices hit the market. SID Display Week is coming up in at the beginning of June and we have new information on who will NOT be attending.E-Reader NewsRemarkable has delayed their second generation e-note, for an indeterminate amount of time. They initially … END_OF_DOCUMENT_TOKEN_TO_BE_REPLACED 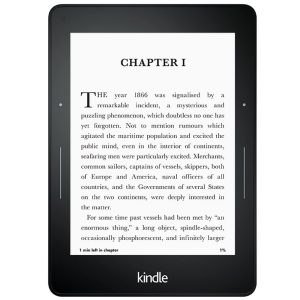 Amazon is going to be selling new models of the Kindle Voyage e-reader once again. The WIFI only model is available for preorder in Germany and the United Kingdom, it is expected to start shipping out on February 4th, 2020. Other markets will start to see the Kindle Voyage listings sometime in the next few days.The Kindle Voyage came out in 2014 and it features a six inch … END_OF_DOCUMENT_TOKEN_TO_BE_REPLACED 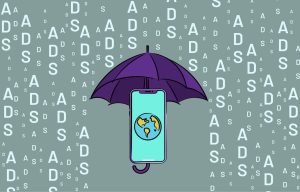 Scroll is a new subscription service that makes popular websites ad-free and news websites get a cut out of the subscription fees. Scroll has just launched today with support for a number of major websites and networks, including The Atlantic, BuzzFeed News, Gizmodo, Kotaku, Slate, USA Today, Verge and many others.Once you sign up for Scroll, those websites should all be … END_OF_DOCUMENT_TOKEN_TO_BE_REPLACED 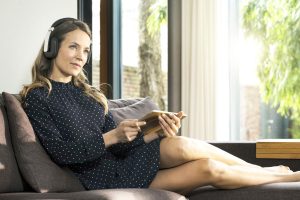 In the United Kingdom audiobooks are on the rise. New Research by Harris Interactive found that in 2019 15% of Brits listened to an audiobook, while print remains the most dominant force with 77% of the population have read one in the past year. In 2019 audiobook sales increased by 43% and generated £69 million.The average audiobook users are affluent men, aged between 18 … END_OF_DOCUMENT_TOKEN_TO_BE_REPLACED