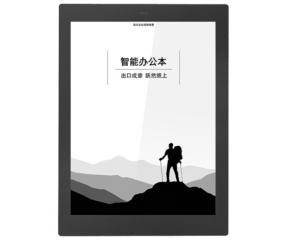 iFlytek is starting to make a name for themselves in the e-reader world. They have a full color iFlytek C1 e-reader and now a 10.3 inch digital note taking device that has AI for TTS and voice to text. The company has disclosed to Good e-Reader that although both of their products have initially launched in China, they are working on a multilingual firmware update for support … END_OF_DOCUMENT_TOKEN_TO_BE_REPLACED 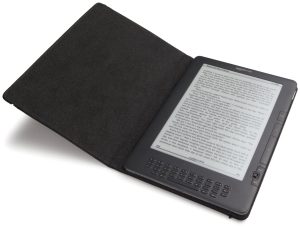 Amazon unearthed a secret cache of Kindle DX 9.7 inch e-readers and put them up for sale on September 29th, they had a extremely limited supply. The DX completely sold out in a matter of hours and it is flagged as not available again.The fact that a ten year old e-reader that did not have a touchscreen and was controlled with a D-Pad, speaks volumes on how people are … END_OF_DOCUMENT_TOKEN_TO_BE_REPLACED 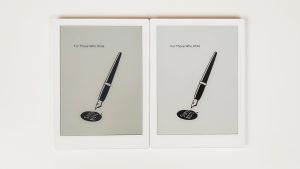 The Supernote A6 came out a couple of years ago and it was running Linux, the brand new SuperNote A6X was released about a month ago and it runs Android. The hardware and chassis is mostly the same on both models, the software is quite different.The Supernote A6X features a 7.8 E INK Carta HD screen with a resolution of 1872×1404 and 300 PPI. It has a WACOM layer for the … END_OF_DOCUMENT_TOKEN_TO_BE_REPLACED 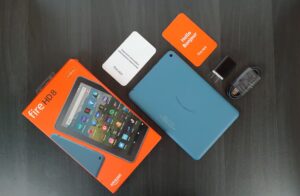 The 2020 edition of the Fire HD 8 has been refreshed and has been available for a couple of months. This tablets major selling points are the faster processor, more RAM, speedier WiFi, and a USB-C port. You will find value in this $89 device if you are heavily invested in the Amazon ecosystem and don't want to spend a lot of money.HardwareThe Fire HD 8 2020 edition … END_OF_DOCUMENT_TOKEN_TO_BE_REPLACED 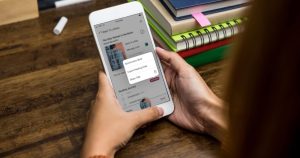 A new Overdrive Libby update is putting the priority on sharing ebooks via social media. Users can now share titles or directly with friends, using the Share button found in a title Reading Journey and details screen. A shared title page shows the book’s summary, basic details, and nearby libraries that offer the title through Libby. This new option encourages users to … END_OF_DOCUMENT_TOKEN_TO_BE_REPLACED 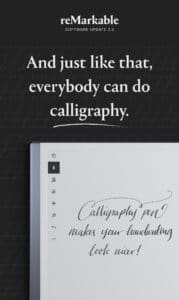 Remarkable has just implemented a brand new Calligraphy pen that provides an extra flourish or style to your handwriting, and for working on your cursive. It’s sensitive to direction, which means as you write, the line’s shape and thickness will change based on the Marker’s up and down strokes.There are some new background templates for making notes. Calligraphy templates … END_OF_DOCUMENT_TOKEN_TO_BE_REPLACED 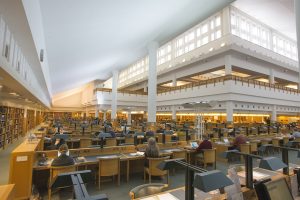 Libraries in the United Kingdom are seeing a huge uptick in the number of audiobooks and ebooks that are being loaned out. It is estimated that all branches lent an additional 3.5 million ebooks from 13th March to 14th August.  Chrys Mellor, libraries general manager for North Yorkshire County Council, said ebook and audio were up 78% and 3,000 new members have signed up for … END_OF_DOCUMENT_TOKEN_TO_BE_REPLACED

Amazon has just announced that Prime Day will occur on October 13th and 14th and have just releasing a dedicated landing page. In order to draw attention to the annual promotion, there are plenty of early bird savings. New customers to Kindle Unlimited save 50% off a 6-month subscription and Prime members can save $50 on a year of Audible Premium Plus. Audible members will also … END_OF_DOCUMENT_TOKEN_TO_BE_REPLACED 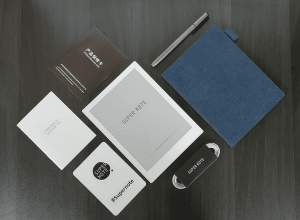 The SuperNote A6X is now available, although the company is suffering from stock shortages and is releasing a new batch every month. This device is geared towards taking notes, editing PDF files and reading ebooks.The Supernote A6X will feature a 7.8 E INK Carta HD  screen with a resolution of 1872×1404 and 300 PPI.  It has a WACOM layer for the accompanied stylus and they … END_OF_DOCUMENT_TOKEN_TO_BE_REPLACED 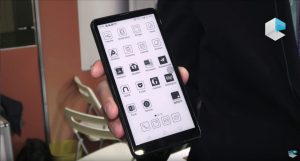 A brand new Onyx Boox phone was showcased at this years Consumer Electronics Show and many people thought it would be out sometime this year. This is not the case and I have it on good authority that it will not come out until 2021. I have heard that their engineers are retooling the device, although the exact changes are unknown. I think they are going to try and ship it with … END_OF_DOCUMENT_TOKEN_TO_BE_REPLACED 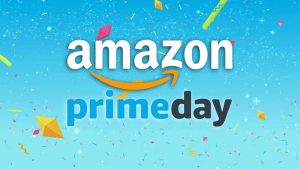 Amazon Prime Day was supposed to occur earlier in the year, but COVID disrupted everything. Amazon has sent out an internal email to their business customers and to employees, letting them know that Prime Day will on October 13th and 14th, 2020.  Amazon is set to announce this officially next week, likely on Monday.Prime Day has historically been the company’s biggest … END_OF_DOCUMENT_TOKEN_TO_BE_REPLACED