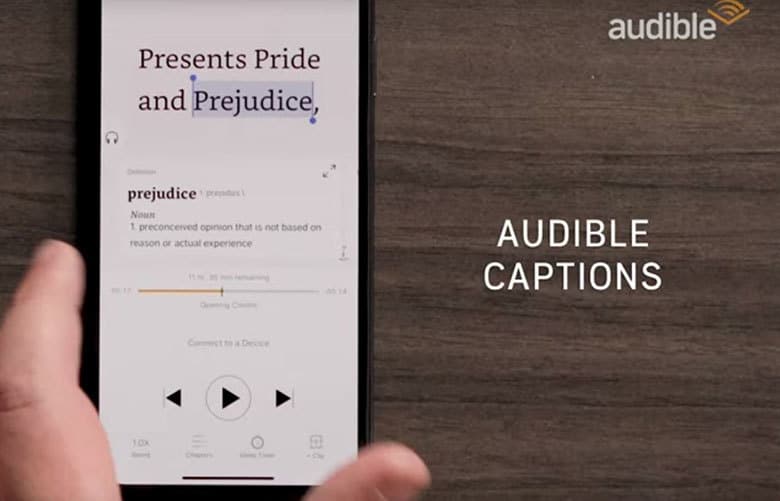 Audible Captions was a program that was announced last summer. The system would basically use the existing app and playback an audiobook, while it would be transcribed into text. This is similar to Youtube playing back a video and captions being turned on, so you don’t have to have the volume playing, to understand what is going on. As soon as Audible announced it, major publishers filed a lawsuit in court, trying to block it. They said it basically devalued audiobooks AND ebooks, they would lose money and wanted to put the kibosh on it. After months of discovery and arguing, it looks like the two sides have reached a settlement.

In a letter filed this week in federal court in New York, Audible’s attorneys, writing on behalf of both sides, announced that “the parties have resolved their disputes” and expected to submit the settlement documents by Jan. 21. No other details were provided.

Audible is the dominant player in the booming audio market. In 2018, audiobooks accounted for $940 million of sales in the US alone, up 24.5% on the previous year, while sales in the UK increased 43% to £69m.