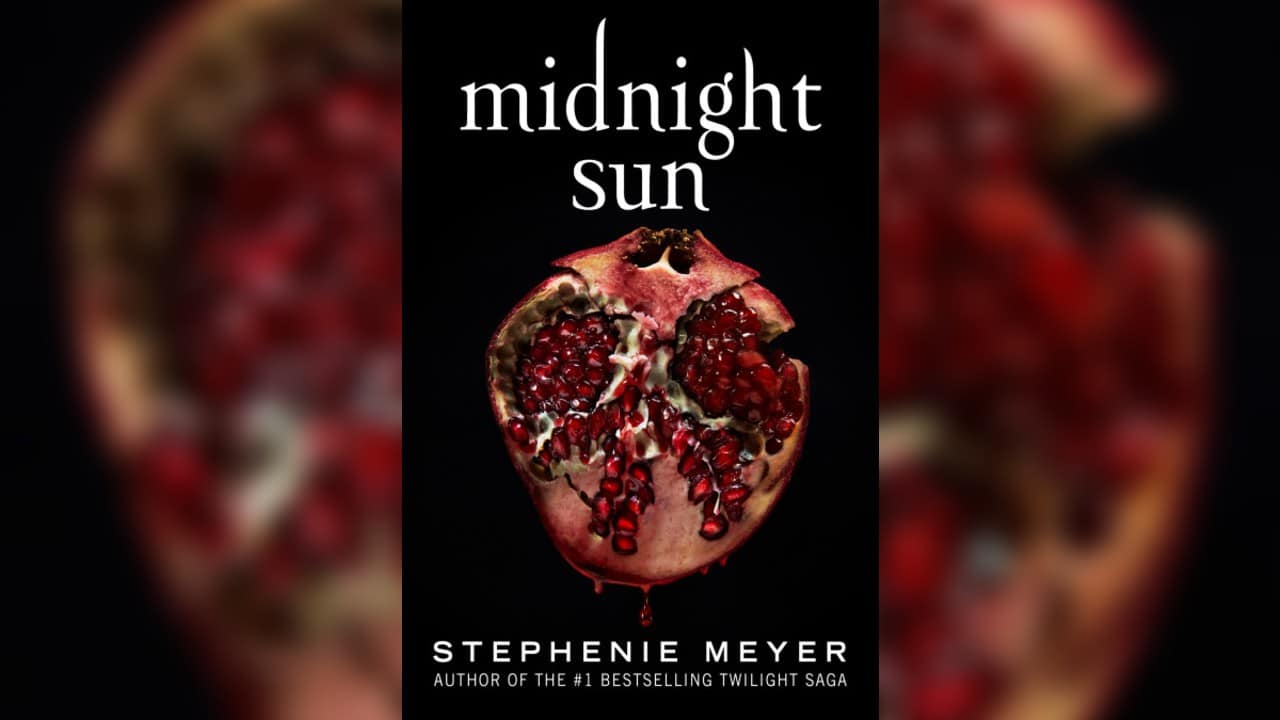 In the first week of August, print sales are making a comeback. Unit sales have increased by 24.8% and the biggest gain was in the young adult fiction genre, where unit sales skyrocketed 168.8% over the week ended Aug. 10, 2019. The book that drove sales was the new Stephenie Meyer novel, Midnight Sun, which sold more than 524,000 copies in its first week.

The juvenile fiction category increased 18% gain over 2019, led by a new Jeff Kinney title, Rowley Jefferson’s Awesome Friendly Adventure, which sold nearly 46,000 copies in its first week. Two new releases drove up sales in the adult nonfiction category 23.1% over 2019. Sean Hannity’s Live Free or Die: America on the Brink sold more than 184,000 copies, while Isabel Wilkerson’s Caste: The Origins of Our Discontents sold over 78,000 copies, putting it in third place on the category bestseller list.

Adult fiction saw a modest 8.1% increase in sales from the same period over 2019. Where the Crawdads Sing by Delia Owens continued to be the book to beat, even though it is over a year old at this point. The young adult nonfiction segment had an 82.4% increase in print unit sales, helped by Straight Up by Trent Shelton, which sold more than 3,200 copies in its first week. If you don’t feel like reading any of the big name titles this week, you can always play live casino games online.

These sales figures not only include titles sold in bookstores in the United States, but also online print sales from companies such as Amazon.