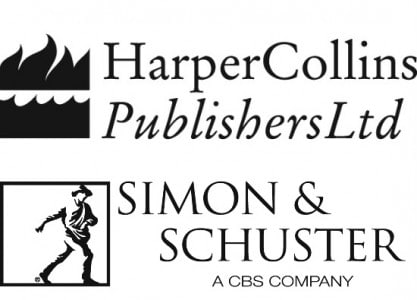 Last month Penguin and Random House confirmed they would merge their publishing companies to form a large entity. Today Harper Collins and Simon & Schuster are in the early stages of negotiations to accomplish the same feat.

News Corp. who owns Harper Collins has approached CBS Corp, who is the parent company of S&S. News Corp has made overtures to buy the company completely in order to stay competitive.

When Penguin was first discussing their merger with Random House, News Corp. was trying very hard to be their partner. It looks like they are making it their mission to buy out or become partners with another big six publisher. Digital sales are drastically increasing and in order to have more negotiating power over online companies like Amazon and Barnes and Noble, these companies need to solidify.