You are here: Home / Digital Publishing News / Authors Guild is rolling out chapters in 14 US cities 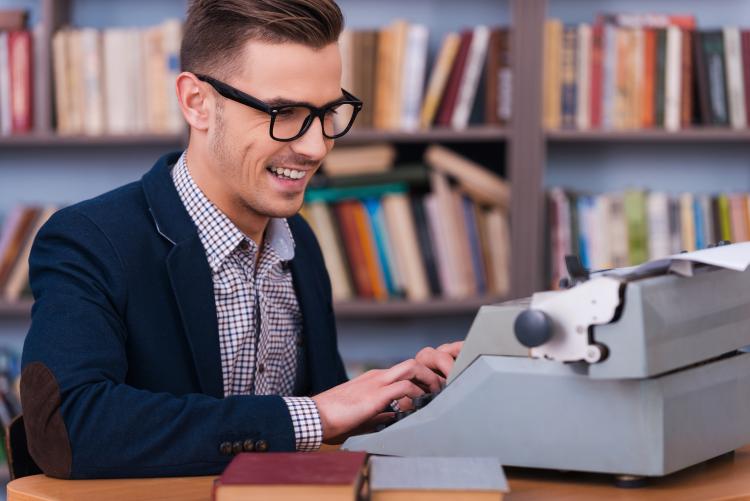 The Authors Guild is rolling out 14 regional chapters to host a variety of programs serving members in their local writing communities.  They will primarily be based in metropolitan cities, but will eventually expand to smaller markets.

Twenty-eight Guild members have been chosen to serve as ambassadors to lead the first group of chapters, in Los Angeles, San Diego, the Bay Area, Washington, D.C., St. Petersburg/Tampa, Chicago, Boston, Detroit, Raleigh-Durham, Las Vegas, New York City, Cleveland, Philadelphia, and Seattle.  With financial and administrative support from the Guild’s home office, the ambassadors will design events and programs suited to the needs of Guild members in their cities and neighborhoods.

“We’ve long felt that providing a supportive community of writers is an essential part of our mission as a membership organization,” said the Guild’s executive director Mary Rasenberger. “As we continue to grow nationally, with members spread across the country, it is vital that we give writers opportunities to engage with one another in person at the local level. Leading that charge is a dynamic group of ambassadors, all of whom have demonstrated a commitment and passion for sharing the Guild’s mission, not only with existing members but also with groups of writers that are new to us.”

The Authors Guild is also starting a channel for complaints against Amazon, what a shocker!  They now have a direct relationship with the Kindle bookstore for resolving authors’ complaints with their Amazon book listings.