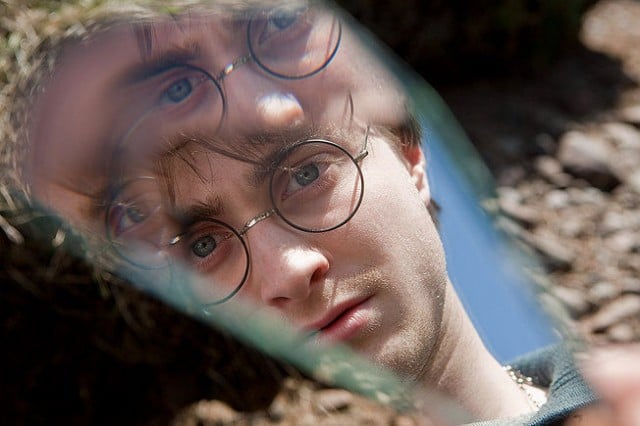 Harry Potter rose to fame  in the United Kingdom and author J.K. Rowling became a media darling before she took over the world. Now, author E.L. James has usurped her position on Amazon UK and for the first time has outsold the entire Harry Potter written franchise.

The first book in the 50 Shades of Grey trilogy went on sale in March 2012 and became a worldwide sensation this year.  Over four million books were sold in both print and digital, beating Harry Potter at a 2:1 rate.

Gordon Willoughby, EU director of Kindle, said: “In just four months, EL James has become Amazon.co.uk’s biggest selling author of all time which is truly remarkable when you consider that we’ve been selling books for almost 14 years.”