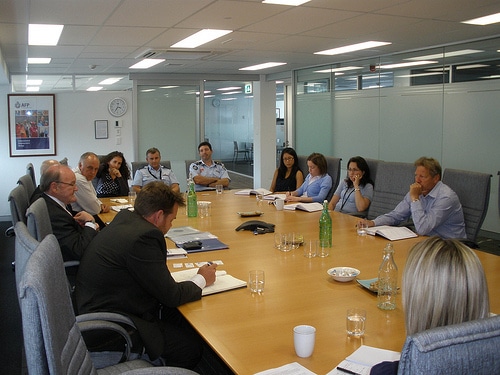 The Australian Competition and Consumer Commission is petitioning citizens and businesses to voice their concerns if they feel the agency model is bad news. They are weighing their options to see if they want to file a lawsuit against Apple, Penguin Group, Macmillan, Hachette, HarperCollins, and Simon & Schuster. “Competition concerns may arise where traders seek to restrict the discounting of products by way of restrictive arrangements with suppliers. Retailers with concerns should raise them with the ACCC.”

Yesterday the publishing world was rocked to its very foundation with the landmark legal battle between the USA Justice Department and all of the major publishers. The main premise was that these companies conspired together to set a standardized price on ebooks to dislodge Amazon from being an omnipotent force in the sales world. The US action represented a major victory for Amazon, which subsequently announced plans to reduce prices on e-books.