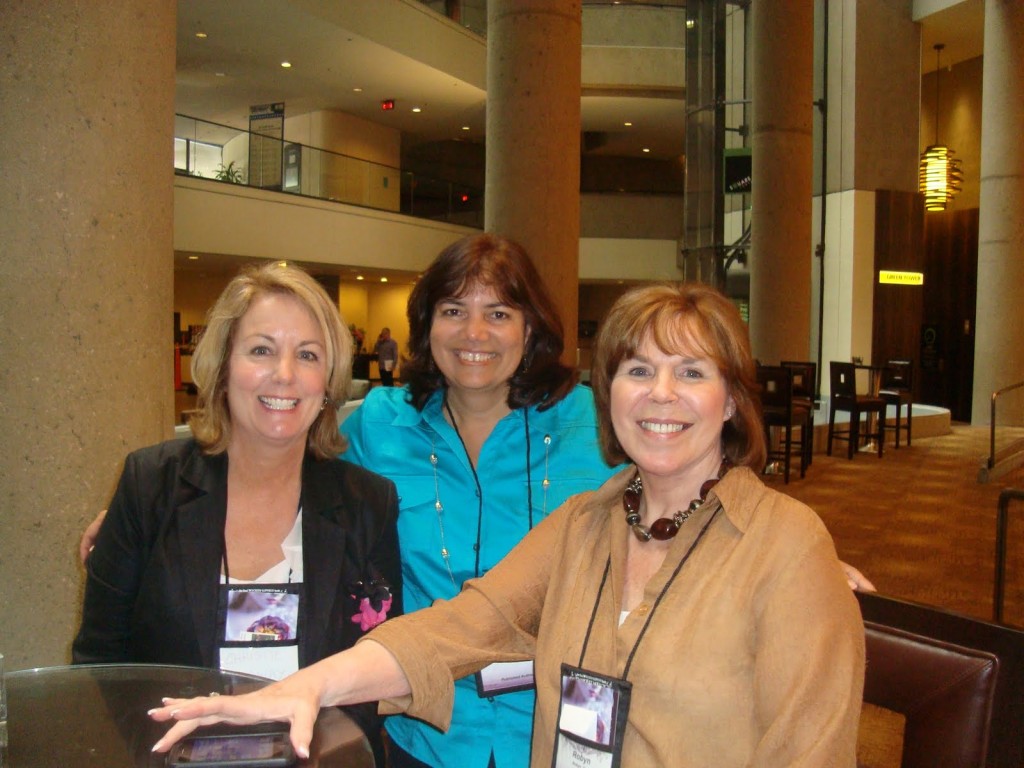 You might hear a ton of news about the Kindle Millions Club, where many bestselling authors attain the legendary one million ebooks sold. Today Barnes and Noble announced that author Barbara Freethy has sold one million ebooks via the PUBIT self-publishing program.

On her official blog she noted that “Overall, my sales across six retailers is up to 2.7 million ebooks since January 2011… The self publishing journey I have been on has been exciting and exhausting! I started out self publishing some backlist titles that had gone out of print and then moved on to ebook originals. I love being able to get my books to so many fans and also new readers, and I want to thank all the readers who have discovered my books for supporting my work in such a big way. It makes going to the keyboard to write every day that much easier.”