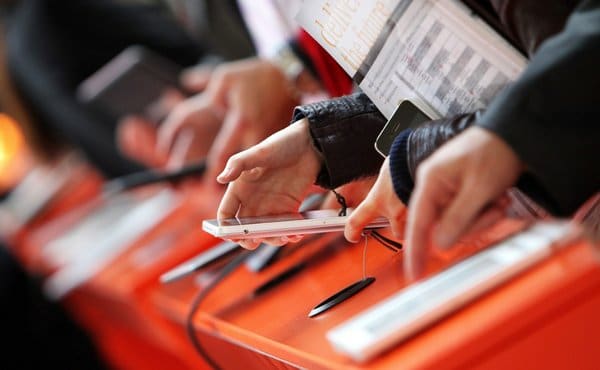 In the first six months of 2012, ebook sales went up 188% in the United Kingdom, according to the Publishers Association. One of the strongest segments of market growth this year has been children’s digital books and digital non-fiction books, which saw increases of 171% and 128% respectively during the same period. This has come at the expense of printed books, which fell 0.4%.

The big reason ebooks are on the rise in the UK is due to partnerships being struck between major retailers and companies specializing in ebooks. Waterstones had partnered with Amazon earlier in the year, which contributed quite a bit to the strong growth. Meanwhile, Kobo’s arrangement with WHSmith has created strong visibility of both e-readers at hundreds of locations in the UK.  You also cannot discount the seminal success story of 2012, 50 Shades of Grey, which has sold more copies in the UK than the entire Harry Potter franchise.

Richard Mollet, CEO of the Publisher’s Association, said: “The results of The Publishers Association’s Sales Monitor show that British publishing continues to perform strongly despite difficult economic conditions. In particular, the huge increase in digital sales shows how rapidly readers and publishers are embracing ebook reading. Whether books are enjoyed physically or electronically, publishers will continue to invest in exciting authors and titles. They can do this because of the stability provided by the UK’s robust and flexible copyright framework. This is why the PA is at the forefront of calls to government to ensure that copyright is not eroded and that creators’ rights are protected and supported online.”