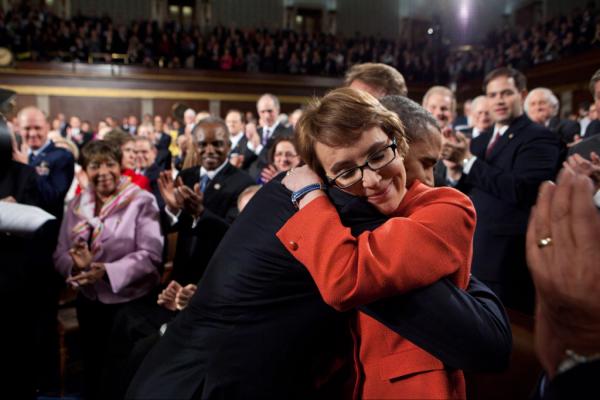 A few months ago we wrote about the growing divisions between Amazon and The Independent Publishers Group. The two sides failed to reach a wholesale licensing renewal because Amazon wanted to augment the existing terms and offer less money for the books.  It seems the two companies reached a new licensing agreement and 5,000 of the IPG eBook titles are available again via Amazon.

When the IPG originally lost their ability for eBooks to be listed on Amazon, they sent out a mass email informing their users. Today they released another one and apologized for the entire situation. To sweeten the pot they have said for the period from June 1 through August 31, 2012, IPG will not take a distribution fee on Kindle sales, and 100% of the revenue for these sales will flow through to our publishers.

The terms of the deal were not disclosed by Mark Suchomel or the IPG.