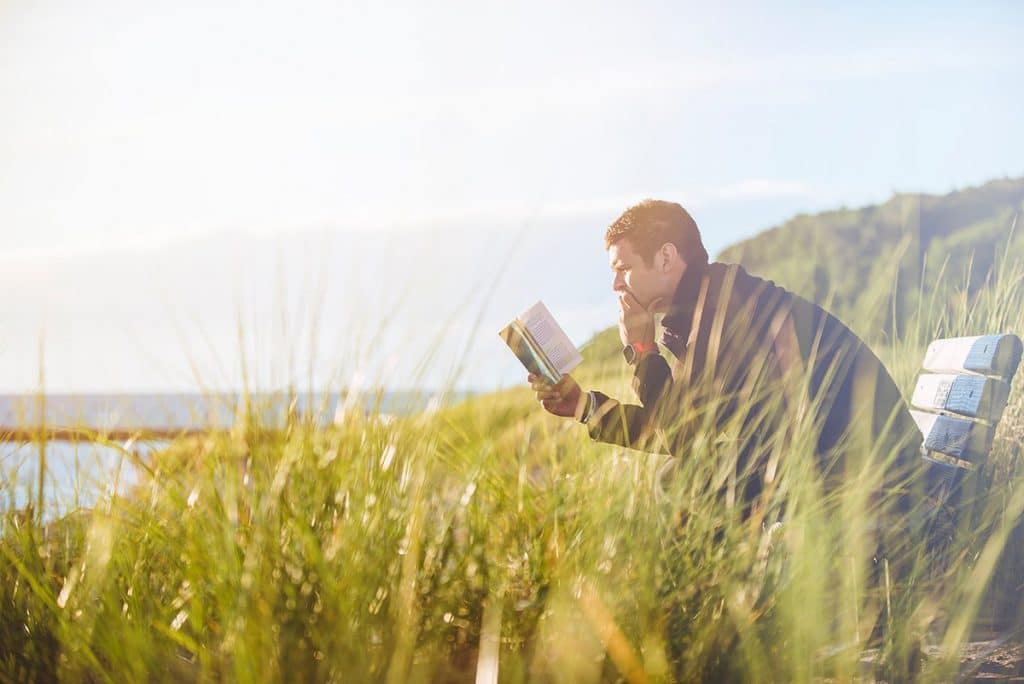 Readers in the United Kingdom are suffering from screen fatigue and are abandoning e-books and embracing print. Sales of consumer ebooks plunged 17% to £204m last year, the lowest level since 2011. This has resulted in a number of companies to go out of business such as Blinkbox Books and the Sainsburys digital bookstore. Things got so bad that and Barnes and Noble fled the country and shuttered their bookstore.

“I wouldn’t say that the ebook dream is over but people are clearly making decisions on when they want to spend time with their screens,” says Stephen Lotinga, chief executive of the Publishers Association, which published its annual yearbook on Thursday.

One of the big reasons why e-book sales have fallen is because people are buying less e-readers. Most Britons now carrying hi-tech, expensive phones many just don’t want to have the extra cost, and potential headache, of carrying and looking after more devices.

“For consumers travelling or on holiday having an additional ereader device to look after is awkward,” says Broughton. “A physical copy of a book is a disposable low-cost entertainment tool. It doesn’t matter if you leave it in your hotel room, on a train or by the swimming pool.”

I think the main reason why e-book sales have dropped in the UK is because once you’ve purchased your favorites, to build up a core library, the amount spent on new material is bound to drop.