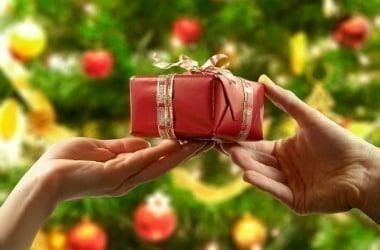 Every year major statistics are released that give us an idea on e-reader adoption and people’s reading habits. Ever since they started being sold at major retailers and bookstores, people have experienced buyer’s remorse. According to a study published yesterday, 35% of owners admitted that they have only used their e-reader device once since purchasing the item while 37% admit that their e-reader wasn’t a smart buy.

With the holiday season coming up, you may figure an e-reader would make a mighty fine gift. The Kobo Mini is a very smart buy at almost $79, but you might want to think twice. 22% of all people surveyed said they received an e-reader as a gift, and never even took it out of the box. This almost mirrors last year statistics.