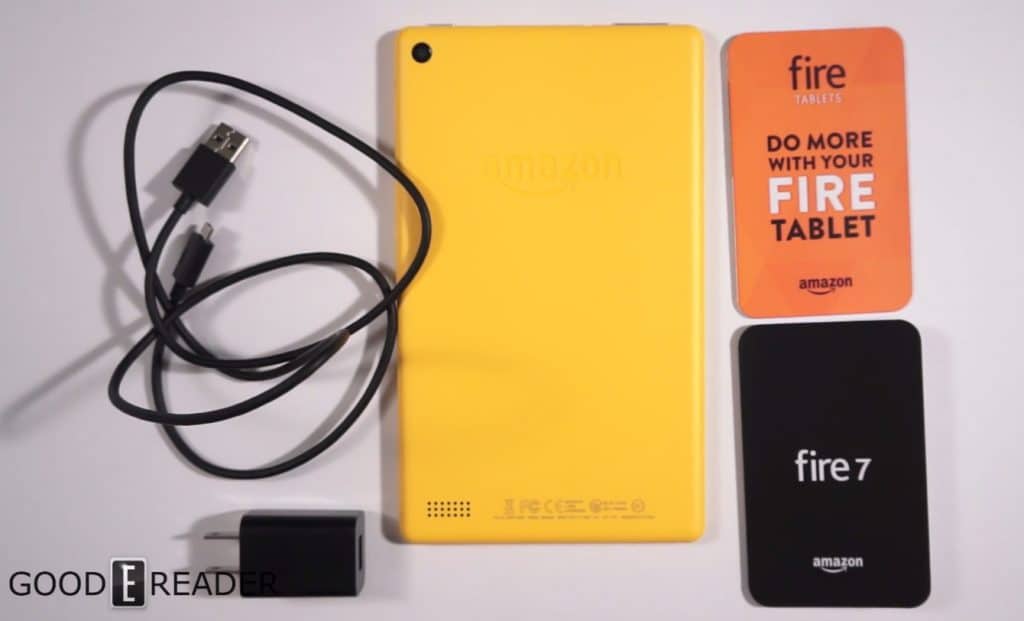 Amazon has reversed their tablet strategy in recent years and instead of competing against Apple and Samsung, they decided to go in a different direction. The all new Amazon Fire 7 with Alexa personifies this new strategic endeavor, it is the second model that retails for $49.

The Fire 7 comes in two variants, a 8GB model for $49 and a 16GB version for $69. It features a seven inch touchscreen display with a resolution of 1024×600 and 171 PPI. It is powered by a 1.3 GHz quad-core CPU processor and 1GB of RAM. You can listen to music with the single MONO speaker or plug in your headphones via the 3.5mm headphone jack. You will get around 8 hours of usage and it ships with the same Fire OS as other popular Fire tablets.

One of the big draws about this device is that it has Alexa, which allows you to use it a as virtual assistant. You can ask it to visit websites, such as casino-mate.com or search for apps, audiobooks, e-books and videos that Amazon have in their own library. Unlike Fire TV you cannot search for content on Netflix.