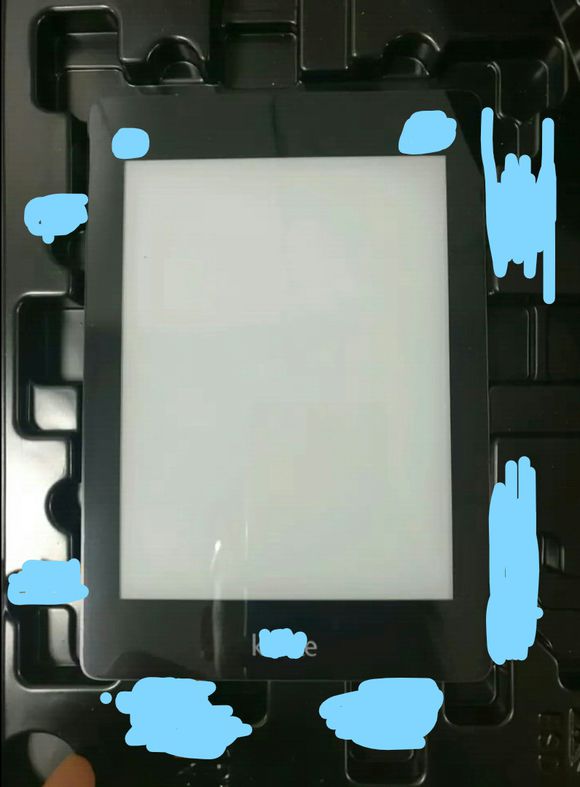 The Amazon Kindle Paperwhite 4 has been leaked on a Chinese forum and it looks like this device will be waterproof and feature the same resolution and CPU as the Paperwhite 3.  This is not the complete working version of the new Paperwhite, but is simply the mold that they use for the manufacturing process.

I was reading some of the comments done by the original poster who leaked the image and he mentioned that Amazon has decided to go with a different factory in China for the Paperwhite 4, which is likely why it was leaked in the first place.

Barnes and Noble and Kobo are the other two major brands in the US that have been marketing waterproof e-readers for a number of years. Amazon has never employed this kind of technology on any of their Kindles. 2017 is the ten year anniversary of the Kindle, so there is a strong likelihood that they might do something other than a small incremental update this year.