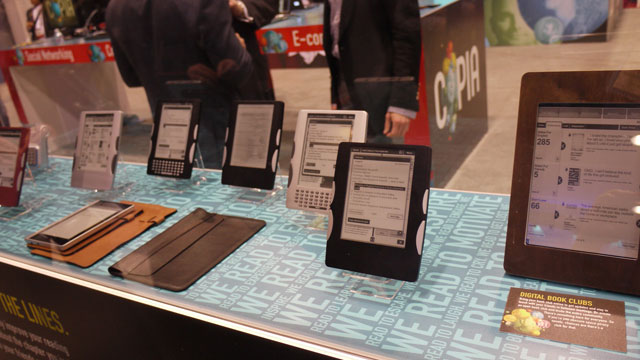 E-Ink Holdings reported their first loss for the first time in ten consecutive financial quarters. The company has reported that they are in the red 26 million dollars and cited the “inventory adjustment” of its clients. Its entire revenue stream is down over 67% from this time last year.

It is not surprising that e-Ink is reporting a loss in the first quarter because no new devices have been slated for release in the last 4 months. Amazon, Barnes and Noble, and Kobo all released tablets in the last two quarters of 2011 and bet the farm on the new technology to carry their sales through the holiday season. Obviously the strategy payed off for Amazon, which now controls 54% of the Android tablet market.

e-Ink will see bolstered revenue during the course of the next few quarters with the release of the Barnes and Noble Simple Touch with Glowlight. This e-reader uses the same e-ink Pearl display as the previous generation. Amazon and Kobo are both rumored to release updated versions of their pure e-ink devices in the 2nd and 3rd quarter too.