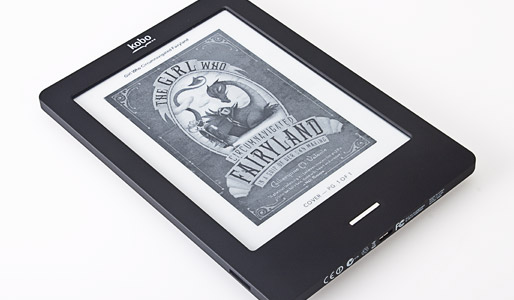 The Kobo Touch has just received updated firmware that gives it many of the same functions as the recently released Kobo Glo. The company is working very hard to ensure that there is homogenization across the entire line of devices, so the same features will be available on the current lineup of e-readers.

Users now have the ability to install dictionaries in their preferred languages and uninstall the ones that are not applicable. French, English, Spanish, Portuguese, Japanese, Italian, and many others are available. There are faster page turn speeds and more options to setup the refresh rate. Users can also benefit from better text selection, highlighting, and Wi-Fi performance. Finally, a new Quick Tour is available when you power the device on for the first time that outlines the general usage of this reader. Don’t worry if you skip it, the tutorial is available to watch again and again in the settings menu.

To download the update, you can fire up the Kobo Desktop Software and plug your reader into your PC with the USB cable. Kobo has mentioned that going forward you don’t want to manually load in the firmware anymore because they are distributing specific upgrade packages to devices based on various criteria, which makes the upgrades incompatible between some devices.