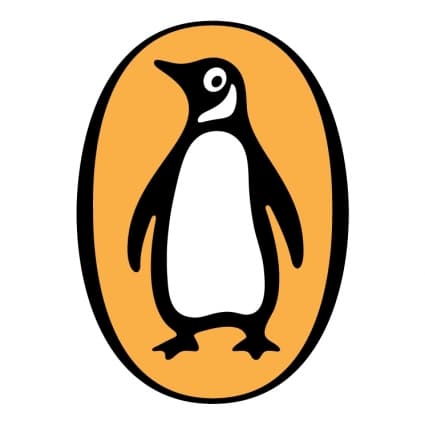 GoodEReader reported last month that the American Library Association had asked for and gotten meetings with three of the Big Six publishers to discuss moving forward with ebook lending. In an era where public libraries are trying to meet the digital needs of their patrons, it seems that obstacles keep cropping up for the ALA.

Today, Penguin spurned the ALA’s hopes for that crucial meeting by announcing that it would be breaking ties with digital content provider OverDrive. More than 15,000 public and university libraries acquire patron access to ebooks and audio downloads through OverDrive’s catalog, and Penguin reiterated the decision it made several months ago when it announced that it would no longer allow new titles to be placed in OverDrive’s catalog. Today’s news may very well mean that libraries would also not be allowed to repurchase existing ebook and audio titles for replacement.

While the Big Six publishers (save one, Random House) have prevented their ebooks from being loaned without restriction based on fears about content protection and the interests of the authors, libraries and their patrons are the ones who suffer.

In the interest of a fair viewpoint, the publishers’ concerns are not entirely without merit. When considering the state of print book lending, there are variables that are removed when the item borrowed is a downloadable file. For example, HarperCollins limits the number of times and ebook can be checked out to twenty-six loans, a number it arrived at based on the average life span of a print library book. Still other publishers worry that the ease of acquiring an ebook from a library will make it less valuable in the eyes of the readers, since little to no effort was put into the borrowing.

Penguin did issue this explanation in a statement that accompanied today’s announcement:

“In these ever changing times, it is vital that we forge relationships with libraries and build a future together.  We care about preserving the value of our authors’ work as well as helping libraries continue to serve their communities.  Our ongoing partnership with the [American Library Association] is more important than ever, and our recent talks with ALA leadership helped bring everything into focus.

Looking ahead, we are continuing to talk about our future plans for eBook and digital audiobook availability for library lending with a number of partners providing these services. Because of these discussions, as of February 10, 2012, Penguin will no longer offer additional copies of eBooks and audiobooks for purchase via Overdrive.

Physical editions of Penguin’s new and backlist titles will continue to be available in libraries everywhere.”