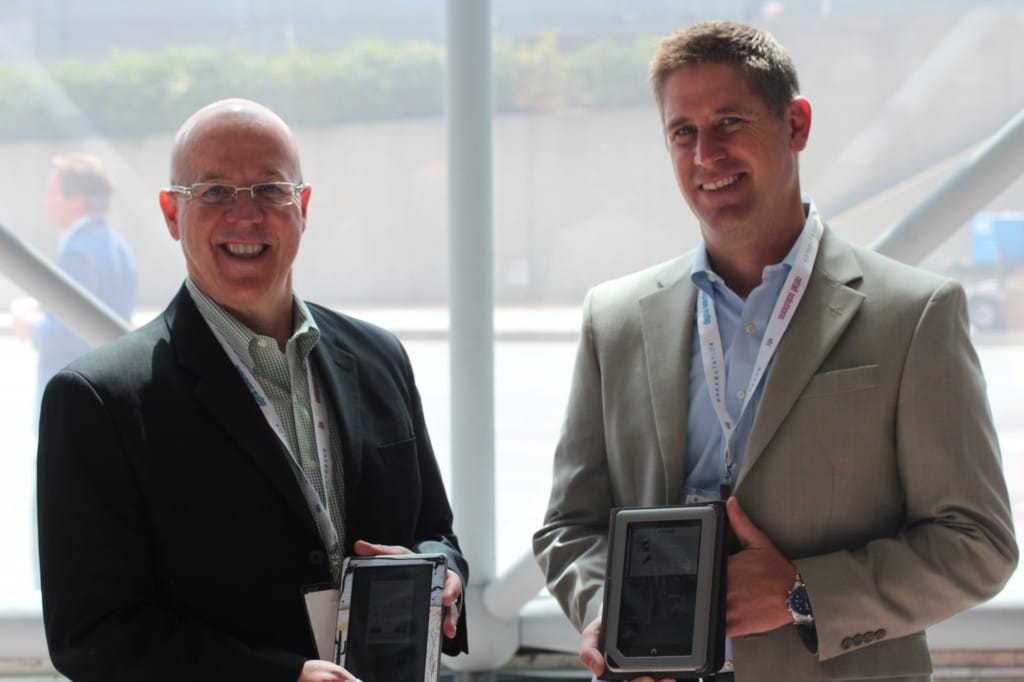 Barnes and Noble head of development for Android talked with us about the current state of affairs regarding their app store and online ecosystem. I found it strange that the company did not have a booth or any type of presence at the Book Expo, but high ranking employees were meeting with select people during the last few days. We briefly met up with Stephen and he answered many questions that the industry has been wondering about during the last six months.

A few months ago Barnes and Noble held a Nook Android Development conference in London. There were many rumors swirling about the company expanding into the UK or at least laying down the framework for a domestic market. The real reason the company had the conference was to gather many of the top Android developers and gaming companies together in one place. Many of the companies in attendance were pitched contributing apps to the USA store to bolster its portfolio. This is the reason why popular apps such as Flick Golf will soon be made available on the Nook Android Store.

Stephen also elaborated on the genres that seem to be the most successful on the Nook development platform, but yet remain the most untapped. Lifestyle and Childrens’ content seems to lead the way, in terms of overall sales. The most popular apps are the ones aimed at women, but there is a severe lack of apps tailored specifically for them. We joked that someone should make a cool knitting app, that taught advanced techniques, and then realized it was a good idea!

Finally, you might have noticed that many of the Nook Android Apps cost money, instead of being free. The main reason for this is because Barnes and Noble does not accept apps that have advertising built in. This is the same policy that RIM adapts for Android Apps ported over to their Playbook market.