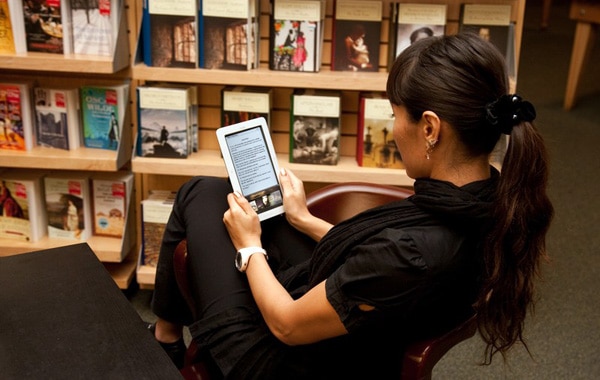 This time of year lends itself quite well to predictions for the coming year in every arena of business, and publishing is no different. In the ongoing tensions between major publishing houses and public libraries over ebook lending, patrons have lost out on the opportunity to borrow bestselling digital titles but it may prove to be the reason readers turn to some smaller publishers’ works instead of the Big Six in the coming year.

Randall Stross gave the back story of the issues that have arisen between Big Six publishers and libraries with the advent of ebook lending in an article for the New York Times. The article cited certain moves by publishers like HarperCollins that are looking for creative ways to still be able to lend ebooks through public libraries while still protecting the financial interests of all parties involved in the publication of a book. Still others, like Simon & Schuster, have skirted the issue by never making any of its ebooks available for lending.

Add to this the battles between the Big Six and Amazon over the Kindle Owners’ Lending Library, in which the book retailer was actually willing to give the book away for free at its own expense in order to make major bestselling titles available; e-reading consumers are still being overlooked by the industry as the reason for publishing books in the first place.

According to Stross, however, the constant headlines and boycotts of libraries just might fuel the fires for smaller publishers as consumers turn to the many ebooks that independent authors and smaller houses are happily making available for ebook lending catalogs. Clearly the libraries are not going to abandon the new lending format, as evidenced in another article in the Times by Julie Bosman that details the New York Public Library’s free help with downloading and borrowing ebooks for patrons who received an e-reader over the holidays. The year ahead might prove to be the most lucrative yet for the underdogs—both publishers and authors—as more people take advantage of the wealth of ebooks that are actually being made available.