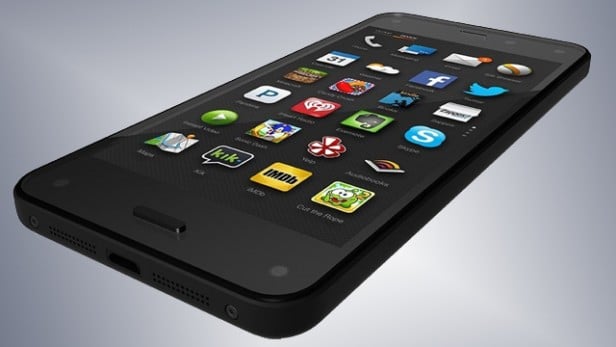 Amazon has been talking to smartphone manufacturers in order to have a larger mobile footprint. No companies have been named, but Amazon is hoping to bundle Firefly, their App Store and Prime Music & Video on future hardware.

The Amazon Fire Phone was a dismal failure, but that hasn’t stopped the company from establishing partnerships with other companies. A few years ago they signed an agreement with Blackberry to have their App Store be the sole destination to download new apps via Blackberry 10.

Smartphone companies in the last few years have been trying to ditch Google Services and look for alternatives. Samsung developed the Tizen operating system, but has yet to find any real traction in the market. Jolla also developed Sailfish, but the company is running out of money.

I think Amazon may have to reach a compromise with smartphone vendors. The Fire Phone flopped because it did not really help users have a great experience, it was merely a gateway to all things Amazon.