You are here: Home / Smart Phones / Apple is making it harder to sign up for subscriptions 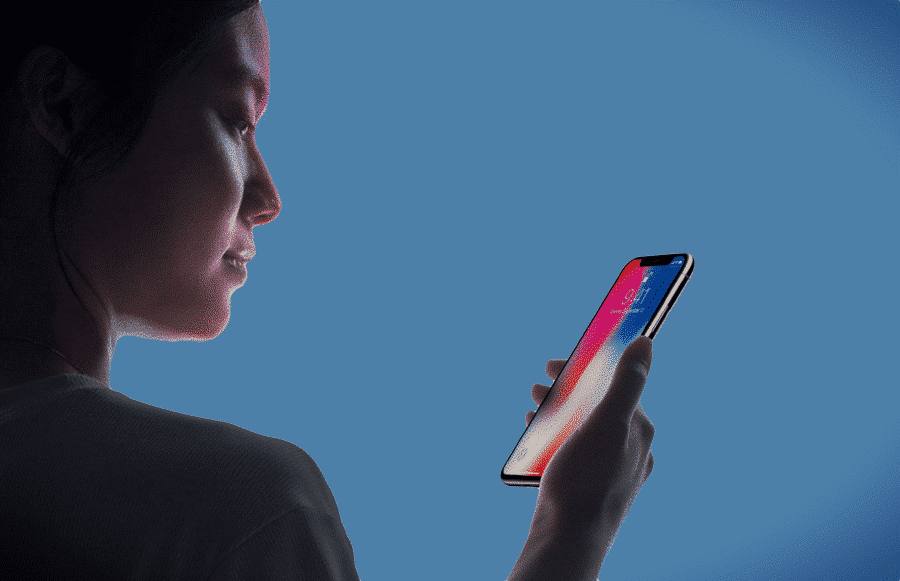 Apple has just implemented a new feature that will make it more difficult to accidentally start a subscription to an app. When you hit the subscribe button and authenticate with TouchID or FaceID, you’ll now see a pop-up notice asking you to confirm your subscription or to cancel the process if you change your mind. “The subscription will continue unless canceled in Settings at least one day before a subscription period ends,” it reads.

The update is part of Apple’s ongoing effort to make in-app payment options more transparent. In January, the company began requiring app subscriptions to show the full cost to users before signup to crack down on misleading in-app subscriptions.

The new confirm subscription step rolled out sometime in the last week, making it an unusual change that wasn’t included in a standard update to iOS. Nonetheless, it’s great to see Apple making things clearer for iOS users and prevent them from falling for scams or bad actors.