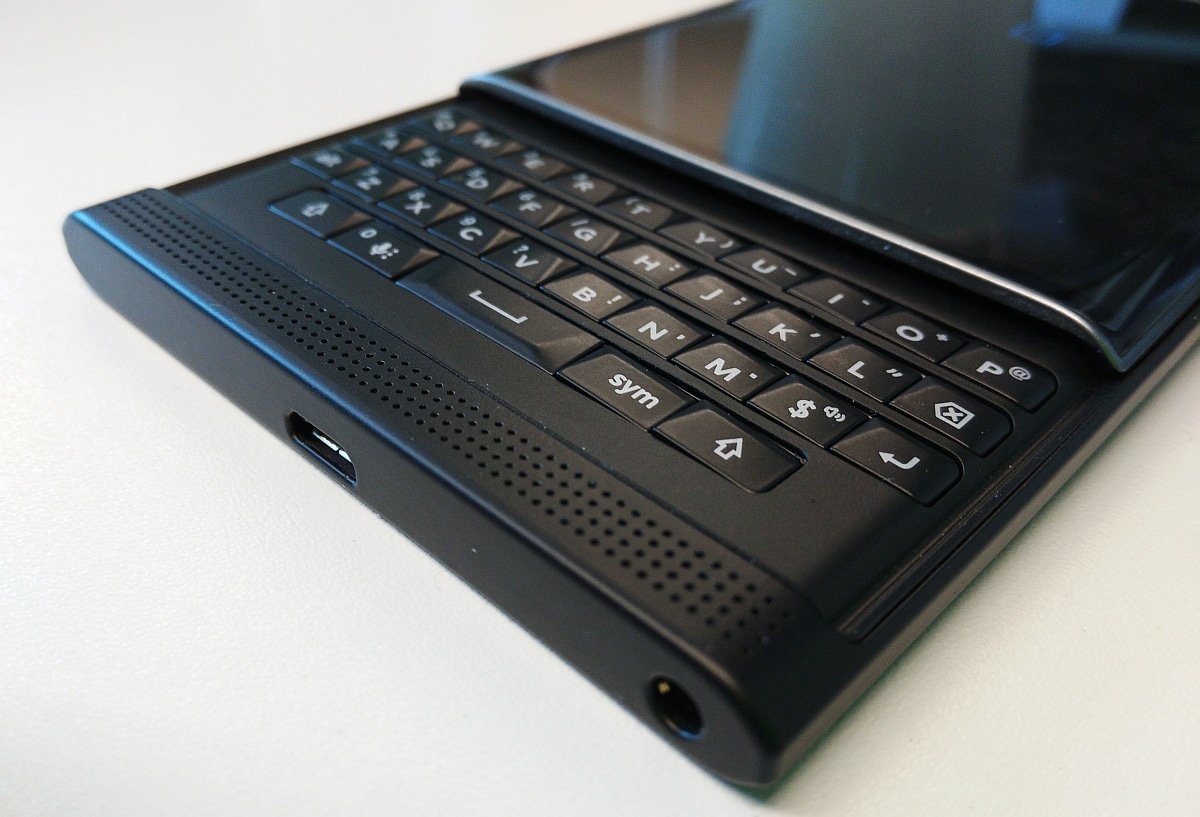 Blackberry has unveiled their holiday pricing program for the holiday season. Not only are you going to get big discounts on the Blackberry Passport and other phones, but they are throwing in free accessories.

Whether you’re in the market for a new phone yourself or looking to purchase a gift for that special someone, swing by ShopBlackberry.com before 10 AM EST on January 5, 2016, and spread some holiday cheer of your own!