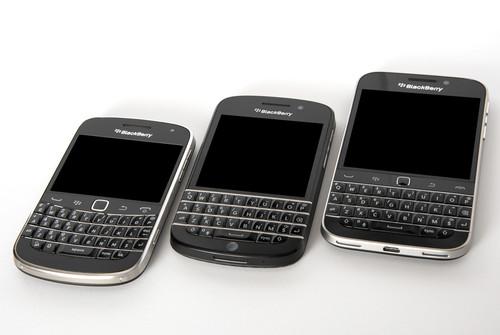 Blackberry is going to continue supporting the critical infrastructure and services for BlackBerry 10 as well as network access for BBOS devices beyond 2019. This is great news for people who have older Blackberry devices such as the Curve or Bold, that relied on BIS services. Blackberry still generates $10-20 million a year on this service, so it makes sense not to kill it.

Blackberry did say in a statement when they announced the continued support. “Users will no longer be able to download the BBOS and BB10 Twitter apps. For those that wish to continue using the social media platform, they can download alternative apps outside of BBOS or BB10 or use their device’s web browser to access the site.”

I am happy with Blackberry continuing support for older devices and not forcing everyone to switch to TCL phones that run Android. Official support makes the Password, Classic or Q10 suddenly more viable, although the Blackberry World app store is not doing so hot. Good e-Reader operates their own Blackberry 10 store, so you can continue to download and sideload apps. If you want to sideload and install your own apps, try out the APK to BAR convertor.

Maybe Blackberry is continuing support because they are unhappy with TCL. This is the big rumor floating around right now and they are looking for another lisenser for their Android division.