You are here: Home / Smart Phones / Blackberry will no longer design their own smartphones 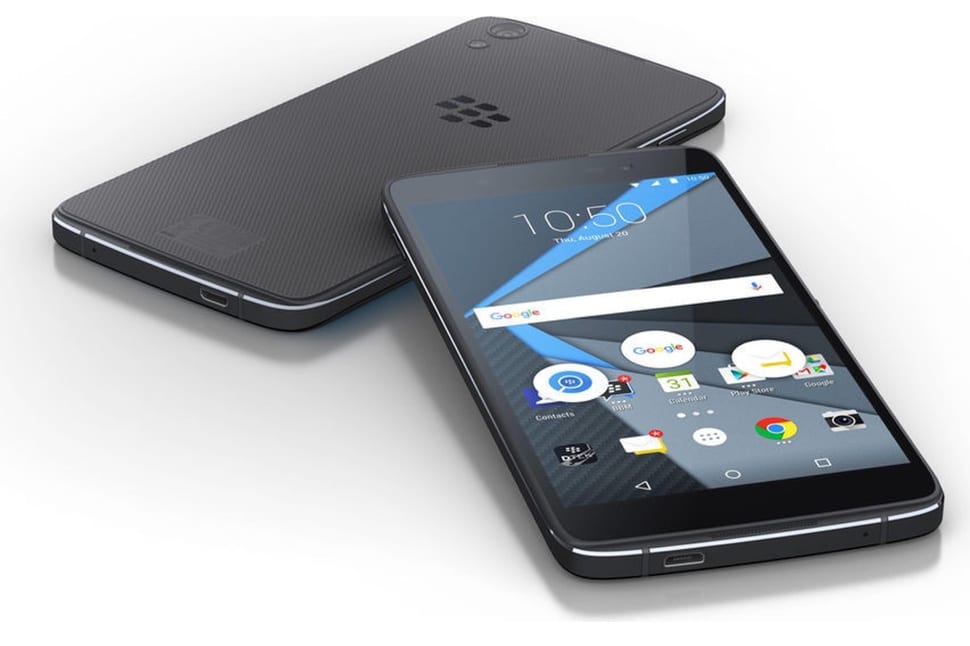 Blackberry has admitted defeat and they will no longer design and manufacture their own smartphones. The company has acknowledged that it will outsource smartphone development to 3rd party companies, which likely will not have keyboards.

Blackberry has already begun outsourcing phone hardware development with the advent of the recently released DTEK50, which was a reskinned version of the Idol 4 from Alcatel. The upcoming DTEK60 will have better specs, but is another Alcatel clone.

“The company plans to end all internal hardware development and will outsource that function to partners,” said CEO John Chen in a statement. Elsewhere he stated: “We are reaching an inflection point with our strategy. Our financial foundation is strong, and our pivot to software is taking hold.”

Blackberry officially exiting from the smartphone design business is not surprising. According to estimates from Gartner, the company claimed just 0.1% t of the market in the second quarter, equating to sales of some 400,400 units. The last BlackBerry phone manufactured by the company was the Priv, the company’s first Android-powered device, released November last year. The Priv was a great phone, but it was too expensive and not many users purchased it.