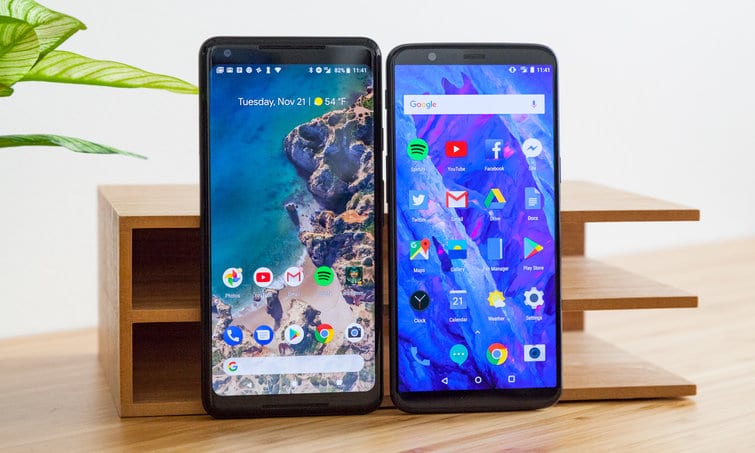 One of the big benefits of buying a Blackberry, iPhone or Google Pixel is the sheer amount of updates. These companies put a heavily emphasis on security and are always patching vulnerabilities so their devices are safe and secure. Apple and Google both constantly update their OS to the latest and greatest and most other flagship devices often fall by the wayside a year after their release. This all might change, Google is going to force companies to patch security vulnerability or risk not getting certification on future devices.

According to confidential documents obtained by The Verge. Google is requiring Android manufacturers to provide regular software updates for “popular devices” — meaning devices activated by at least 100,000 users — for at least two years, applying to any devices released after January 31st of this year.

More specifically, Google is demanding at least four security updates within a phone’s first year of life, and manufacturers must patch any vulnerabilities identified at least 90 days ago by the end of each month. Google plans to begin strictly enforcing this rule starting January 31st of 2019.

The incentive? Any manufacturer who doesn’t follow these guidelines with its popular devices may not receive approval from Google for any consequent devices — this could push back the launch of important phones for a manufacturer, giving plenty of motivation to keep up with these regular updates.

Google is not going to force phone venders to update to the latest and greatest version of Android, yet. Their key focus is to make sure that popular phones are not putting customers data at risk or infecting them with malware from well known vulnerabilities.