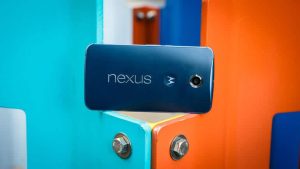 The Google Nexus line of smartphones had a very unique vision from the start. It was supposed to showcase the latest advances with the Android ecosystem and provide hardware that was on par, or better than anything else on the market. The main problem was the hardware, Google has always outsourced the design to 3rd party companies. This is all going to change, Google has announced that they will design future Nexus smartphones and buy the components themselves.

I think having Google having total control over the specs and build quality of the Nexus line of smartphones is the right call. It is quite easy nowadays to buy all the hardware components and find someone else to assemble it all. The ultimate goal of Google is to design a very high end phone and have total control of the ecosystem, similar to Apple’s business model.