You are here: Home / Smart Phones / Here are the two new Blackberry Phones 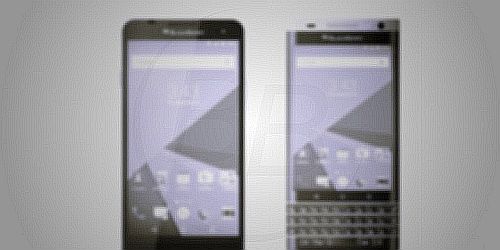 Blackberry is going to release two new mid level Android phones this year because of the success of the Priv. There are new images making the rounds today that show off the design features of both devices. One has a keyboard and should retail for around $400 and the other simply has a touchscreen. 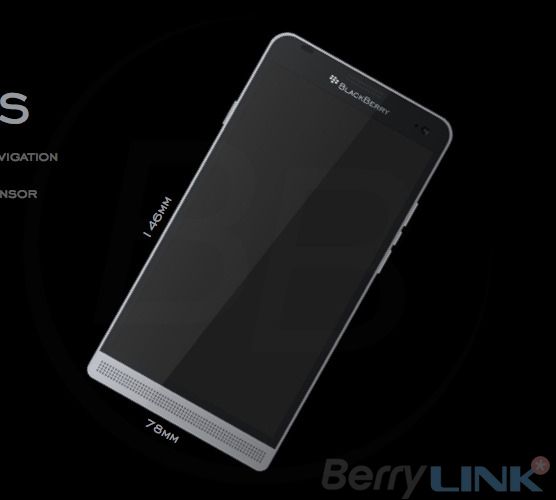 According to 51Blackberry the two devices employ the codename Hamburg and Rome. The picture above is the Hamburg device and you can see it has front facing speakers, which is a solid design feature. The screen is also long and rectangular. 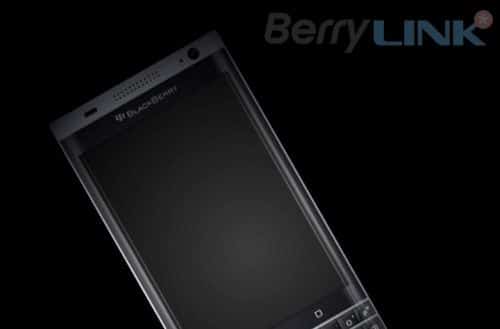 The Rome phone will have a keyboard that does not slide out and people who had a Blackberry Curve, Blackberry Bold or the Blackberry Q10 should feel right at home.