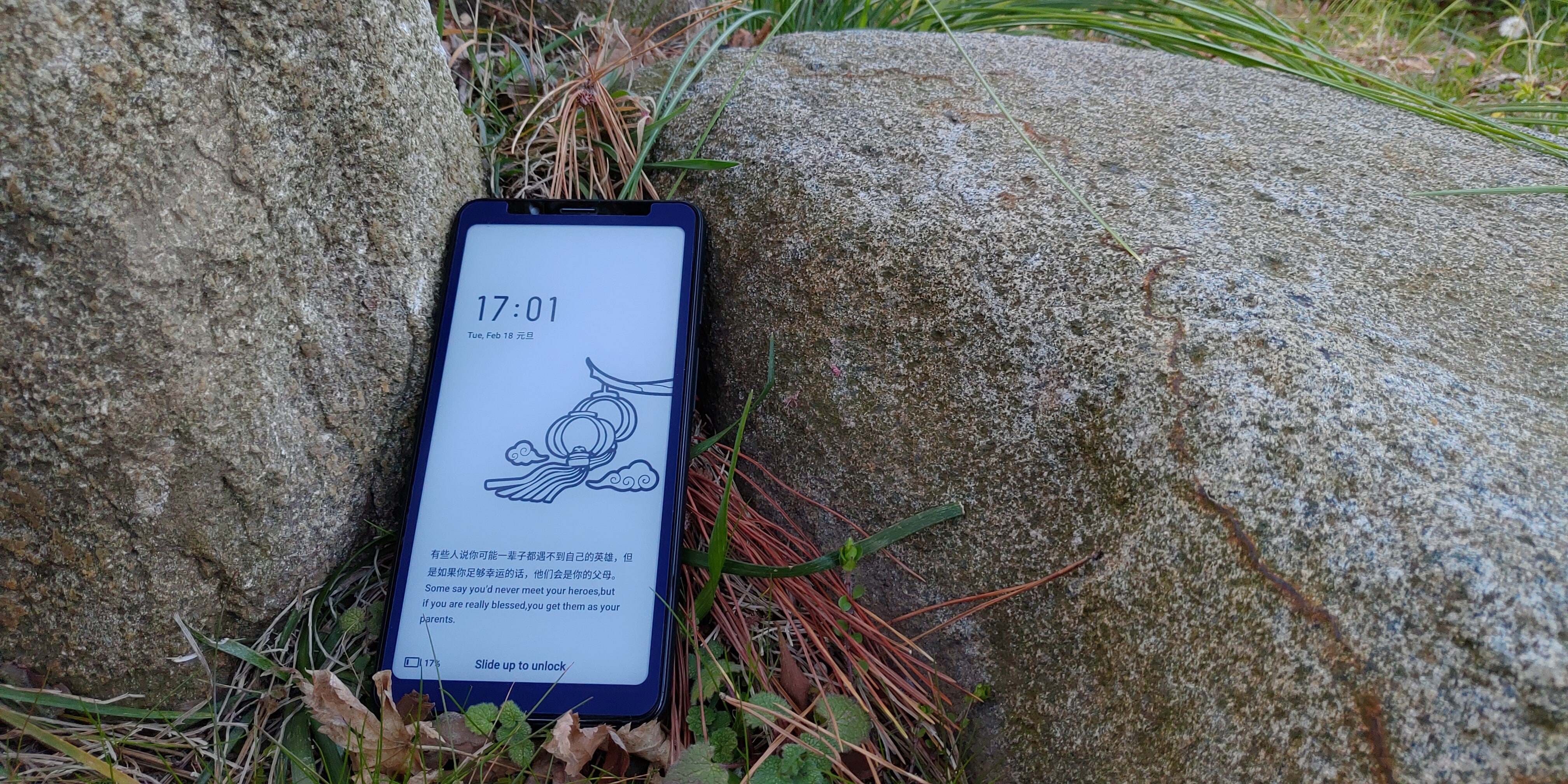 Hisense continues to delay most of their color E INK smartphones. This is primarily due to E INK having stock shortages of the panels and the global pandemic. The A5C was delayed at least three weeks, until it is finally available to be shipped out. The Hisense Pro CC with more RAM and a better processor was delayed at least three different times and now has a street date of June 15th. The Hisense A5 Pro release date was also pushed back multiple times and will now be available in a couple of weeks.

The only phone company that is currently making color E INK smartphones and regular B&W displays, is Hisense. Yotaphone went out of business a number of years ago, and the Litephone 2 is still under development. The Mutida Pure E INK smartphone was supposed to come out earlier this year, but has been pushed back to October. This still isn’t any word when Onyx will release their second generation phone either. The Kingrow smartphone was only sent out to a couple of people who pre-ordered it and it looks like the company is trying to pivot to whitelabel it to another company, but so far there have’t been any takers.

So basically, Hisense is the only game in town, but they only sell their devices in China, although their phones work with most major carriers in Canada, UK and the United States. Good e-Reader is also carrying the entire Hisense lineup and would like to apologize on the constant delays from Hisense, but it is Hisense delaying the release as they try and ramp everything up, but the global pandemic has slowed everything down.