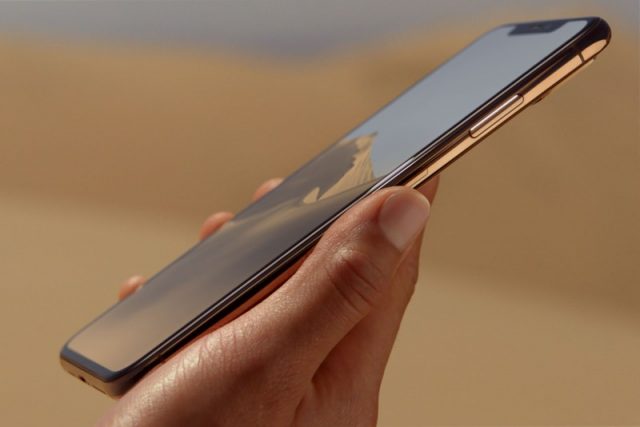 There is a large demographic of people that use their smartphone to read ebooks and the daily news. The brand new iPhone XS Max has just won an award from DisplayMate for the best smartphone display for their Super Retina OLED screen technology.

The review says that Apple’s latest phone sets or matches a few records. The most important ones are the absolute color accuracy, highest full-screen brightness, screen reflectivity and brightness variation with viewing angle.

The absolute color accuracy, for example, is so high that it’s visually indistinguishable from perfect, while the full-screen brightness is high enough to ensure comfortable content consumption under direct sunlight. The measured peak brightness is 660 nits while on the home screen, DisplayMate measured a whopping 725 nits. The low screen reflectivity also helps with sunlight legibility.

Since the display is OLED, the contrast ratio is infinite while the color and brightness shift is minimal when looking at it at an angle. DisplayMate conducted an exhausted review and here are some of their key findings.

Some of the record results earned by the XS Max display include: