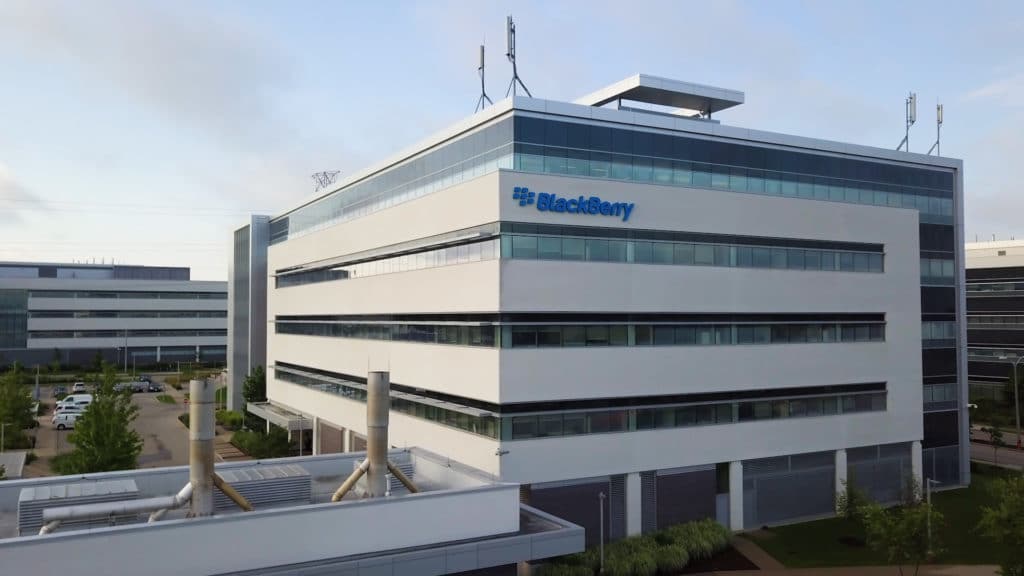 Blackberry used to be a major player in the smartphone business, until the iPhone and Android handsets totally killed their market share.  Blackberry realized their future was software and security apps and decided to outsource their phone brand to TCL in 2016. TCL developed a number of phones, such as the DTEK50 and DTEK60, as well as the keyboard-equipped KEYone, Key2, and Key2 LE.

TCL Communication, a partly state-owned multinational that designs, manufactures and markets mobile and internet products in more than 160 countries, in a tweet said it “will no longer be selling” BlackBerry-branded phones as of Aug. 31, 2020.

TCL said it has no further rights to design and manufacture the phones, but will continue to provide warranty and customer service until the end of August 2022, or for as long as required by local law where the device was purchased. TCL said it had been “blessed” to work with BlackBerry.

“This looks like the end of the road for BlackBerry smartphone hardware,” Neil Mawston, executive director of the global wireless practice of research firm Strategy Analytics, said in an email. “The TCL partnership has not worked and few new models have been developed or sold in recent quarters. The BlackBerry brand is seen as old-fashioned, and keypad-led smartphones do not resonate with touchscreen consumers of today. A cynic might say BlackBerry was used for technology or expertise transfer and then discarded.”

It is currently unknown if Blackberry will outsource their phone brand to another company or if they will finally announce their headset business is done for good.