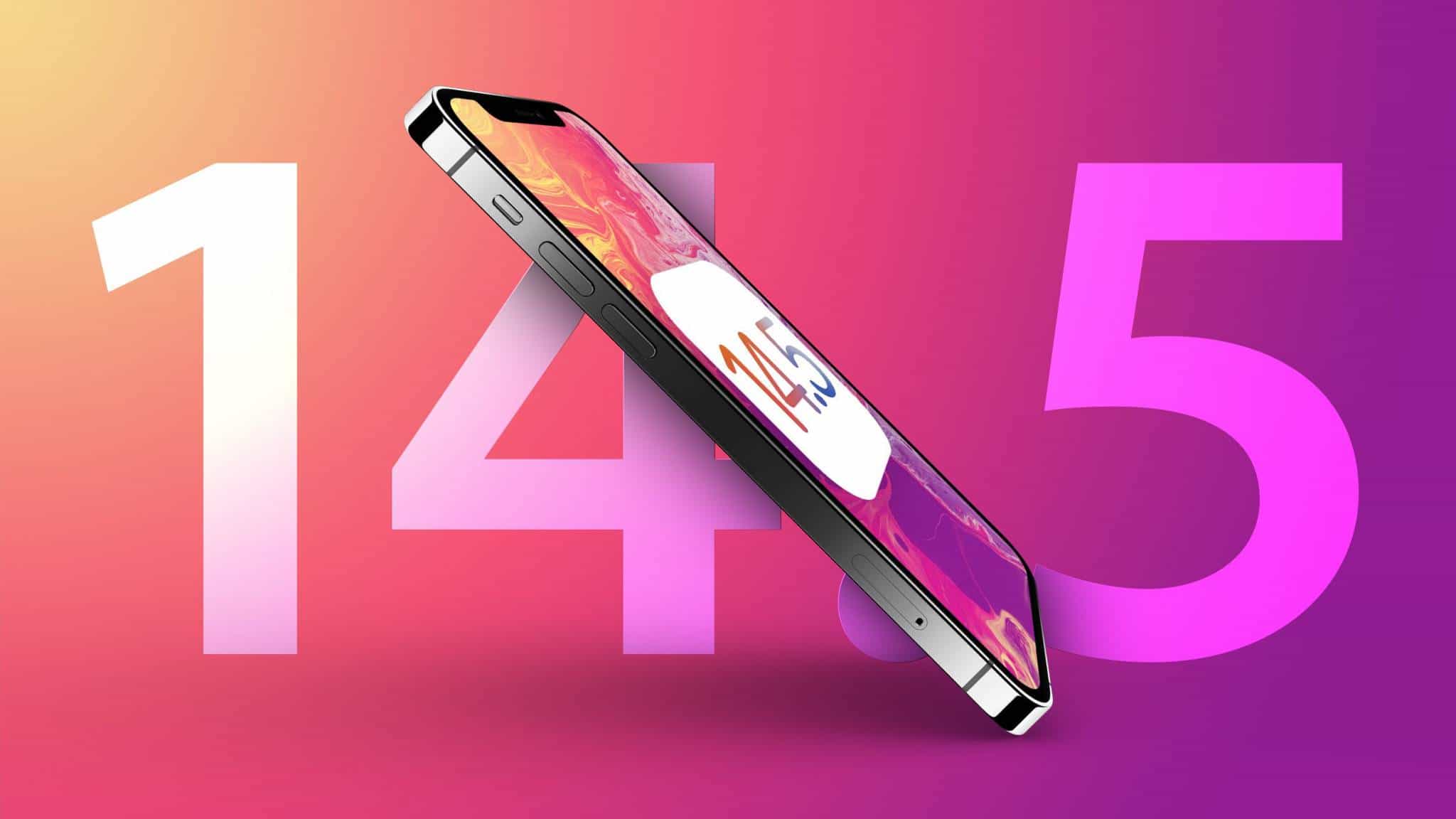 The new iOS 14.5 update is now available for download on compatible iPhone devices. The latest update brings along several new features, which include the contentious new privacy settings that provide the user unprecedented control over who gets to see what all the users have been up to with their iOS devices. Other features of the update include the ability to unlock the iPhone via Apple Watch, Siri enhancements, new revamped Apple News and Podcasts along with plenty more. Read on!

Necessity is the mother of all inventions, they say, and here is yet another way that has been proved right. With masks becoming part of our dress code, FaceID was having a tough time identifying the right user. Now, Apple Watch has got into the act and can help unlock the iPhone when you have the mask on and can’t take it off.

The feature is applicable to iPhone X and later devices while the minimum you should have is the Apple Watch 3. The feature is going to work when the Apple Watch is in close vicinity of the iPhone, like say on your wrist, and is in an unlocked state. Now, users just have to glance at their iPhone and there is going to be a haptic feedback on their wrist indicating that the iPhone has been unlocked.

This is brought about by the contentious App Tracking Transparency feature that brought Facebook at loggerheads with Apple. In fact, this comes across as a landmark development that can have a far-reaching impact on the manner the entire mobile ad industry operates.

The feature makes it mandatory for apps to have explicit user permission before they can track their data for advertising purposes or sharing the same with data brokers. Users will also get to see under Settings which apps have been granted permissions. Those can be revoked as well if users so wish.

No wonder Facebook has been opposing the feature as this can have a direct bearing on its ad-based revenue. For the user, ads are expected to be less targeted while for the ad agencies, the ads will likely be less effective and profitable. That again might be a small compromise to make in return for companies rendered less capable of tracking users though it’s ultimately for the users to decide.

The Apple News app now comes with a redesigned News+ tab wherein users can easily search, download, and manage magazines and newspapers. The Search feature has been overhauled so that finding the relevant and most useful news stories is going to be way easier now.

The Apple Podcasts app too has gone for a change given that it will start supporting subscriptions to channels that users might want to be members of starting May. The Podcast will now have cover art for the episodes that users are currently listening to. Then there is the Saved Episodes section too where the podcast gets saved for listening to later on. There are new offline and syncing options too so that users can listen to the podcasts across other supported devices such as the iPad or Mac.

Apple Maps users in the US and China will be able to report incidents that can be an accident, hazard, or anything of that sort that the user may have faced while traveling. This can be done simply by telling Siri via iPhone or CarPlay. Similarly, users can also report if the incidents reported earlier have since been cleared. Users can use the ‘Report an Issue’ option in Maps as well. These apart, users will also be able to share the Estimated Time of Arrival or ETA via CarPlay using either Siri or keyboard controls.

Siri will no longer be limited to just the default female voice. Rather, users will now have four new voices to choose from. Those include a new male voice along with two Black American voices in both male and female tones. The voices rely on Neural Text to Speech tech that makes the voice sound extremely natural.

Here is how a new voice can be selected.

Besides additional voice options, Siri now has support for Group FaceTime as well. This way, users will find it easy to start calls with multiple contacts. Users can also ask Siri to FaceTime the name of any group in Messages. Siri will also be able to call emergency numbers just in case the iPhone user is in distress and is unable to make the call himself.

Siri can announce calls via AirPods or CarPlay

Siri will also be able to announce an incoming call via AirPods, CarPlay, or compatible Beats headphones. This comes in handy when say, you are driving and have both your hands tied.

Here are the steps to set this up.

These apart, the iOS 14.5 update also brings along several other features as well. Those include support for AirTag so that users can keep track of their stuff. Similarly, Apple Fitness+ will let users stream audio and video to AirPlay 2 compatible TVs and other devices.

The iOS 14.5 updates also allow for sorting of Reminders by title, priority, due date, or creation date, besides enabling users to print them as well. Plus, there is Dual SIM support for 5G networks introduced while the Voice Control for Accessibility allows users enhanced navigation support just by voice commands.