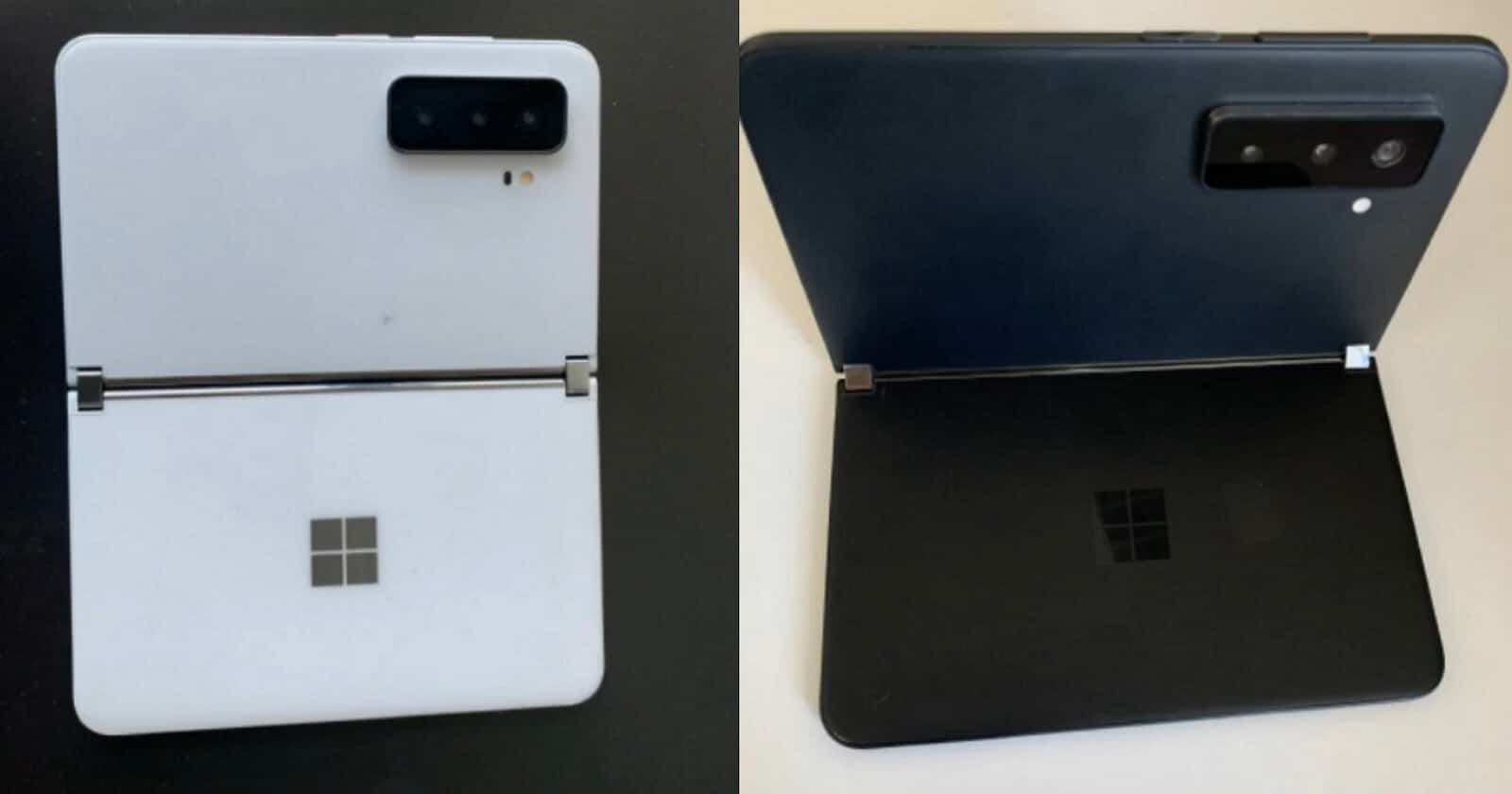 The most significant improvement with the new Surface Duo will likely be its camera, which, the leak, reveals will include a three-lens arrangement. That includes a standard sensor, a telephoto lens, and an ultra-wide-angle lens, all arranged in a vertical stack along the rear top left corner of the right flank of the device. The camera module also makes a significant bump similar to most other smartphones but might seem a bit odd given the shorter profile of the smartphone.

The rest of the details as has been revealed in a YouTube video which Windows Central claimed to be authentic include a USB-C port which again has been placed along the side. The only other visual change expected is the fingerprint sensor which now is integrated within the power button. The rest of the changes include internal tweaks so that there is now the more powerful Snapdragon 888 chipset rendering service which will also allow for 5G support as well along with NFC too.

Microsoft might also opt for thinner bezels this time, something that will not only help increase the screen real estate, it will also enhance the looks as well. However, there still likely will be two separate displays at work here, held together by a hinge. So, those who might have been hoping for the Duo 2 to feature a foldable display similar to that of the Samsung Galaxy Z Fold 3 are in for a disappointment.

Apart from updated internal specs and cameras, the one other aspect where Microsoft needs to improve is the software. This has been one of the biggest grouse of most first-gen Surface Duo owners and all other improvements can fall flat if Microsoft does not get its act together on this front.

In all, the new Surface Duo 2 is shaping up to be an exciting device, something to be looked forward to. Interestingly, it will go official at a time when the iPhone 13 is getting launched. So, exciting times ahead.