You are here: Home / Smart Phones / The iPhone 7 Plus is Best Apple Smartphone Ever 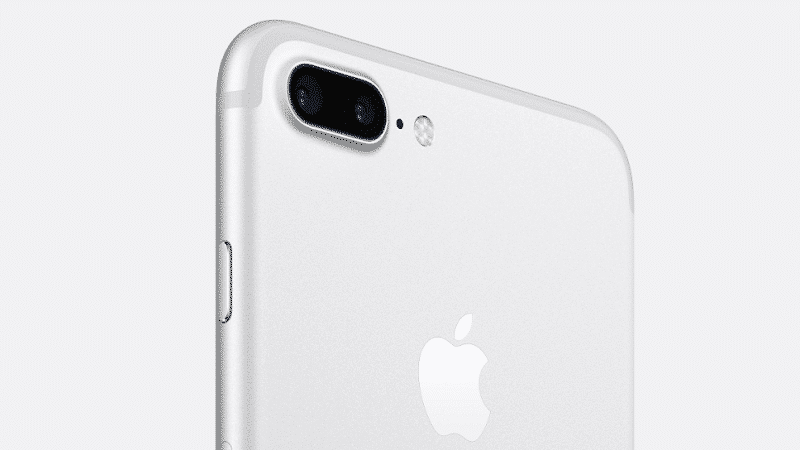 The iPhone 7 Plus was announced last week and it features a number of things that make it one of the best smartphones on the market and highest build quality of any Apple product.

The iPhone 7 Plus features a 5.5 inch screen with a resolution of 1080 x 1920 pixels and a staggering 401 PPI. It is also the first waterproof Apple product, so you won’t have to worry about using it in the bathtub or dropping it in the toilet.

Apple has packed this device with 3 GB of RAM, which will provide a snappy and robust experience. This is the most RAM in any iPhone ever made. It is powered by a Apple A10 64 bit processor.

iPhone 7 Plus has two rear cameras: one with a standard 7 MP lens and the other with a 12 MP 2X telephoto lens. The second camera enables support for up to 2X optical or 10X digital zoom and when paired with the iPhone’s image processing hardware and software, it enables bokeh photography effects, among other things.

Many people are irate that Apple has done away with the 3.5 mm headphone jack and instead is relying on the Lightning port to power audio accessories. I think this is good for users because it offers true digital sound, instead of analog.

CEOs Andreas Sennheiser recently remarked “Sennheiser has seen many different connection standards come and go in the audio world over the years. Audio connections have always been continuously evolving. Digital outputs, such as Apple’s Lightning connector, will offer new opportunities to take a step forward and to further enhance the sound experience for the customer. For example, 3D audio technology using digital signals is just one possibility.”

I think the iPhone 7 Plus is the best smartphone Apple has ever made. It is a boon for accessory makers and will deadly for users who want a very powerful device.